The Teaser Poster For Lars von Trier's NYMPHOMANIAC Has Arrived!! (No, It Doesn't Show Shiawang)

A teaser poster for Lars von Triers' next film is now circulating. Given that the picture's title and subject matter - the poster pretty much is what it is...and doesn't pretend otherwise.  More or less encapsulating LVT in a nutshell, as far as I'm concerned (and I respect him for this). 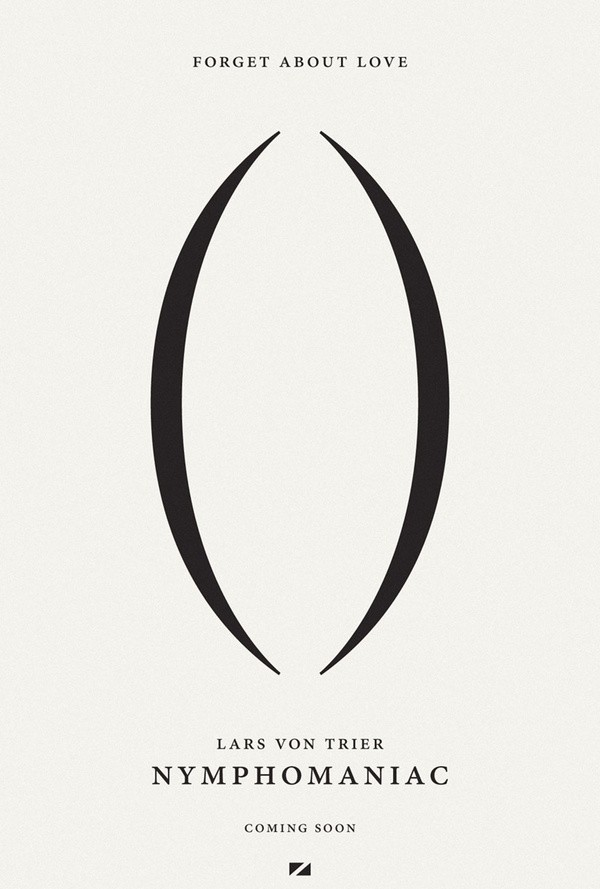 Word is Shia LaBeouf sent his homemade hump tapes to LVT as part of his campaign to land a role in this film.   If every job would accept the same as a resume, think about how much easier and awesomer the world would be.  I mean, the AICN crew could be running Hollywood!