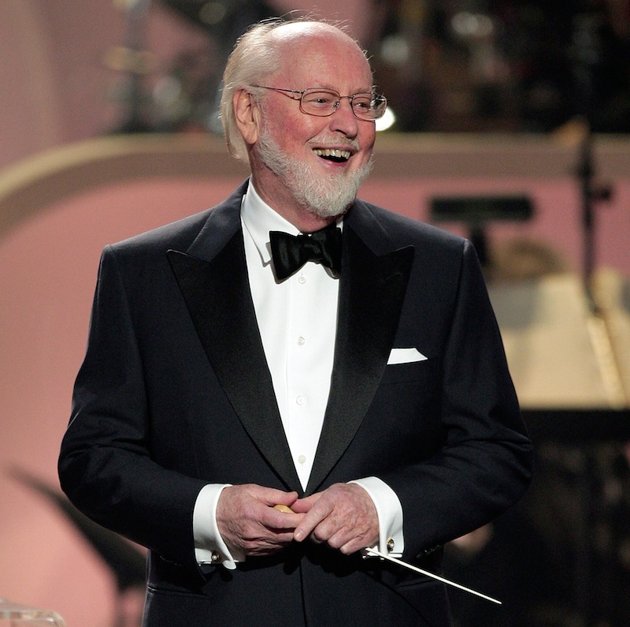 During a press conference for STAR TREK INTO DARKNESS, (documented here at Trekmovie) J. J. Abrams was asked about John Williams' involvement in Episode VII, and Abrams was more candid than usual:

Again, for Star Wars, it’s very early days, but I believe that, going forward, John Williams will be doing that film, because he was there long before I was.

Fans will be happy for this news, young and old alike.  John Williams is STAR WARS, and those themes resonate more over each year.  Granted, Williams is also 81 years old, and so getting this squared away as soon as possible is to everyone's benefit.  We all want John Williams to live forever.

I also hope that Episode VII won't be so shrouded in secrecy like Abrams' other work.  I don't want to know intricate plot details, but I would like to see behind-the-scenes footage and casting, and basic plot details.  That's just me, though.  I devour all things STAR WARS, and hopefully Williams will be healthy enough to see it through.

Besides, I'm dying to hear the music for "Darth Vader's Resurrection."  It's going to be amazing.  I might be kidding.