'Show Us The Truth!!'
Learn What’s Ahead For
HBO's GAME OF THRONES!!

Does Dany intend to trick another slave lord?

Tonight:
Episode #25: “Kissed by Fire”
The Hound (Rory McCann) is judged by the gods; Jaime is judged by men. Jon proves himself; Robb (Richard Madden) is betrayed. Tyrion learns the cost of weddings. Written for television by Bryan Cogman; directed by Alex Graves.

Then, after Memorial Day Weekend, we get two more episodes in June. 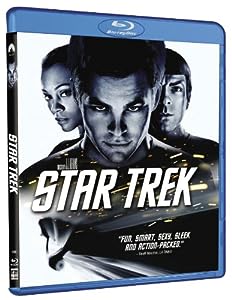 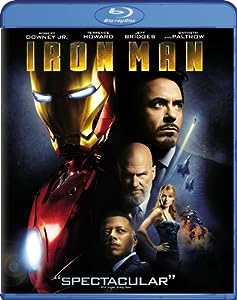 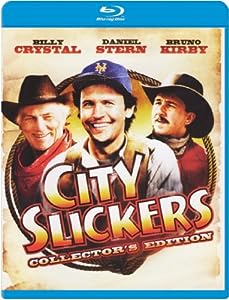 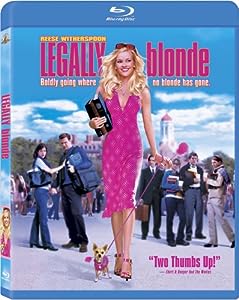