Scarlett Johansson to kick ass for Luc Besson in LUCY!

Ahoy, squirts! Quint here. Scarlett Johansson is a smart cookie. She campaigned for the relatively small role of Black Widow in Iron Man 2, going so far as to dye her hair red in early meetings with Favreau and that instinct is paying off big time now. Not only has she become a key fixture in the Marvel Film Universe, but she's proven that she can handle the action stuff.

One, it's awesome that Besson is returning to this kind of film (he did make La Femme Nikita, remember) and two, he's got a hell of a leading lady. Johansson's in prime right now, really finding her voice as an A-list star and her footing as a cinematic heroine.

The film would be about a drug mule whose body accidentally absorbs the drug, making her essentially Neo. She can retain knowledge immediately, doesn't feel pain and also obtains telekinetic abilities. So, Neo plus Geena Davis in The Long Kiss Goodnight equals Lucy.

With Besson directing, I have high, high, high hopes for this one. Thoughts? 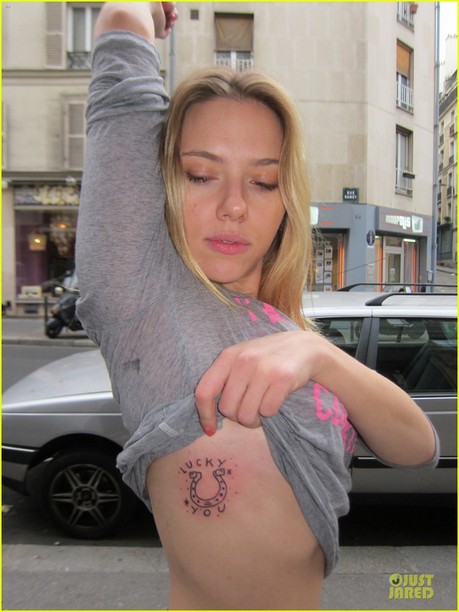