Sylvester Stallone Really Wants You To Guess Who's Directing THE EXPENDABLES 3! 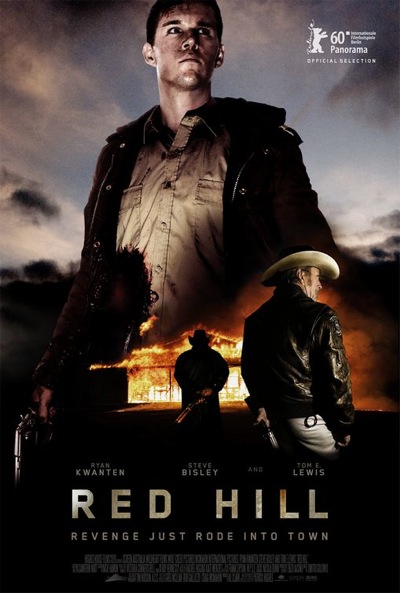 Our pal Sylvester Stallone has been dropping some serious hints lately about who'll be taking the director's chair for THE EXPENDABLES 3. At first, Sly toyed with the idea of hiring Mel Gibson for the gig, but this was not to be. After that, Sly starting hinting that he was after a youngblood, someone with the filmmaking hunger he had when he made ROCKY. Looks like he found him:

So Patrick Hughes it is!

I suppose it's possible that Sly could be giving Mr. Hughes a bit of a nudge via Twitter, but this feels like an unofficial news break for the fans. And since we are eternally Sylvester Stallone fans around these parts, we'll run with it. So if you haven't already, check out RED HILL!