“Futurama,” which began its Comedy Central run in 2007, will end with this summer’s Sept. 4 series finale.

This is the second death for the adventures of Bender, Zoidberg, Leela and Zapp. The series enjoyed a run on Fox from 1999 to 2003.

With a total of 140 half-hours, the series should remain in syndication until we're all just a bunch of heads in jars. 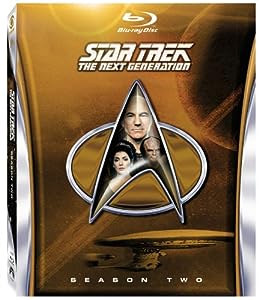 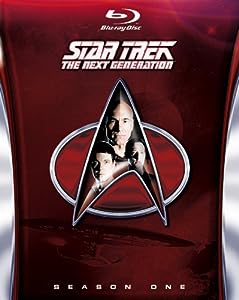 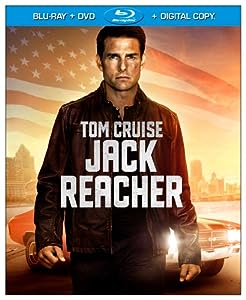 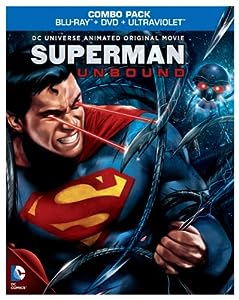