ZOMBIELAND: THE SERIES!! Is Amazon Streaming Its Pilot For Free In Less Than 48 Hours??

We’ve known for a while that seven comedy series pilots would be made available (along with six children’s pilots) for free on Amazon Instant Video and LOVEFiLM UK. And that customers will be invited to view the pilots and then review them on the sites, with customer feedback helping to determine which of the 13 pilots Amazon Studios will make into full-season productions, to air on Prime Instant Video.

Ain’t It Cool hears that Amazon is posting its comedy pilot "Zombieland" (and maybe the six other comedies) this Thursday, where it will  remain -- free of charage -- for a month. 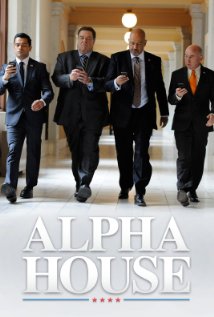 "Alpha House"
"Alpha House" was written by Academy Award nominee and Pulitzer-Prize winner Garry Trudeau ("Doonesbury," "Tanner ’88"). "Alpha House" follows four senators who live together in a rented house in Washington DC. This one stars John Goodman and Clark Johnson, and I think Bill Murray guest stars in the pilot. 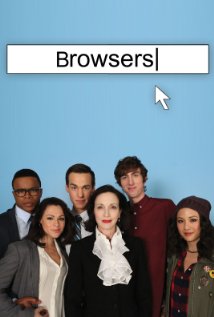 "Browsers"
Written by 12-time Emmy-winning comedy writer David Javerbaum ("The Daily Show") and to be directed by Don Scardino ("30 Rock"), "Browsers" is a musical comedy set in contemporary Manhattan that follows four young people as they start their first jobs at a news website. Bebe Neuwirth stars. 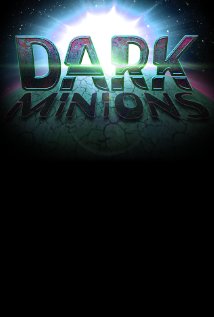 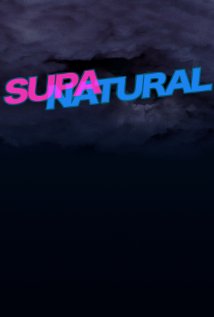 "Supanatural"
"Supanatural" is an animated comedy series about two outspoken divas who are humanity's last line of defense against the supernatural, when they're not working at the mall. The series, written by Lily Sparks, Price Peterson and Ryan Sandoval, will be produced by Jason Micallef ("Butter") and Kristen Schaal ("The Daily Show"). Schaal and Riki Lindhome star in the pilot. 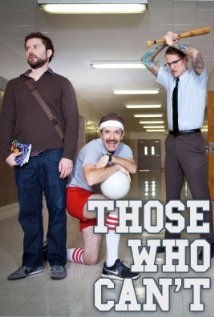 "Those Who Can't"
Written by Andrew Orvedahl, Adam Cayton-Holland and Benjamin Roy ("Grawlix"), who were discovered through Amazon Studios online open door process, "Those Who Can’t" is a comedy about three juvenile, misfit teachers who are just as immature, if not more so, than the students they teach. 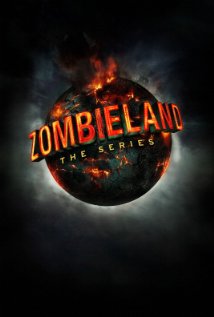