Walking Dead showrunner Glen Mazzara heading to THE OVERLOOK HOTEL? What the what?!? 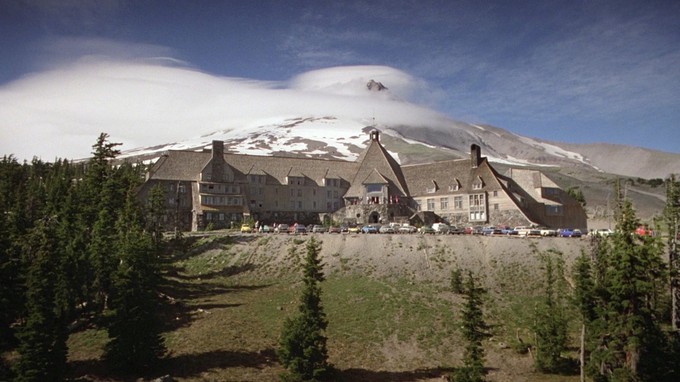 We all know that Mazzara parted ways from The Walking Dead (they sure chew through showrunners over there, don't they?) and now it seems that he's fallen into the arms of Warner Bros and is writing The Overlook Hotel, a prequel to Stanley Kubrick's adaptation of Stephen King's novel.

The Shining universe is getting a whole lotta love in the coming years. Stephen King has penned a sequel following Danny Torrance called Doctor Sleep that will be on the shelves this September (pre-order here!) and now it looks like Mazzara and WB are working the other end of the timestream, exploring the history of the Overlook.

I wonder what they're going to focus on? The early, early days of it being constructed on the always scary Indian burial ground? The crazy fucked up flapper/swingers parties? Or will it center on Delbert Grady and his family, including his lovely, creepy twin girls?

There's a lot of room to explore and even a lot of things to incorporate from King's original novel that didn't make it into Kubrick's film. The dead kid in the concrete cylinder, the creepy scene with the fire hose trying to stop Danny from passing and the hedge animals coming to life all come to mind.

Whatever direction, Mazzara's got a delicate balancing act. Both Kubrick's film and King's novel are beloved and in an odd way beloved for different reasons. He stepped up to the plate when Darabont got the boot on Walking Dead and he's going to have to do a similarly focused job here. This guy doesn't make it easy on himself, does he?

I'll leave you with one other thought. The Overlook obviously plays with time... at the very least gives the illusion of playing with time. Take that into consideration when thinking of what they can do with a prequel. 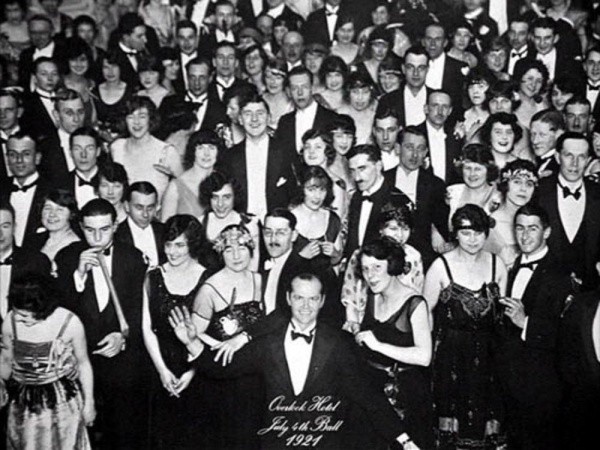