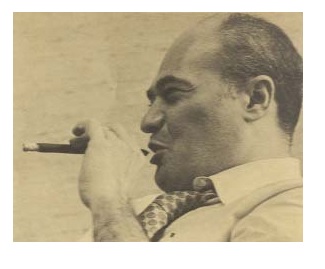 When I seriously started reading comic books in 1983, I already knew of Carmine Infantino. Even at 58 years old, he was still cranking out FLASH comic books. And it wouldn't be long before the character he helped bring to life, Barry (The Flash) Allen, he would also help to put to bed. You see, in 1956 he drew Barry Allen's first adventure (SHOWCASE #4) and in 1959 drew his first issue, FLASH #105 (DC continued the count from the 1940's- want a concept!). Then 26 years later (again as the regular artist), he drew Barry's final issue, FLASH #350 (that is, until his return 24 years later). That's pretty amazing, and it's not all he did! 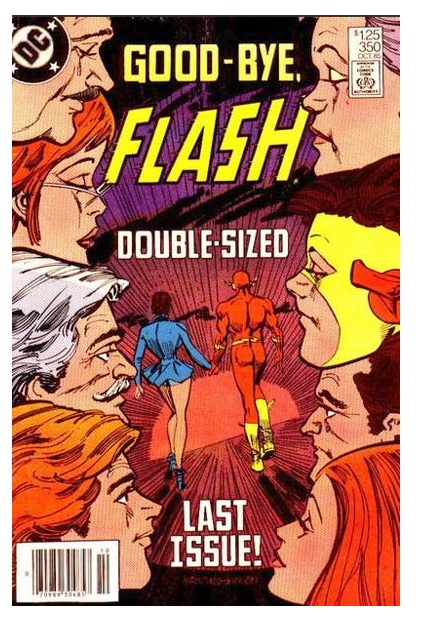 Like most creators of the day, Infantino came from a poor working class family in New York. Illustration and cartoons were tops in those days since photography in print and television had yet to really take hold. With comic books still the 'new media' of the day, many young creators were hired to fill the demand and Infantino was one- but not before he finished school. Even though his family could have used the money, Infantino's father wouldn't let him take regular work until he completed his education. His father knew his talent would keep, and boy did it ever. 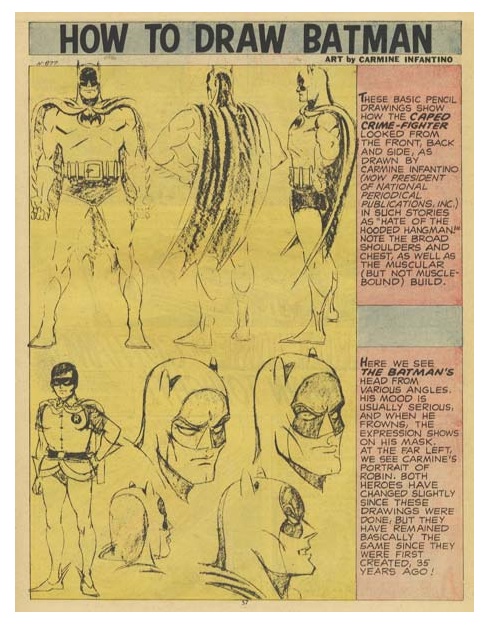 For myself, as a superhero 'kid' in the 70's, I lived for the SUPER FRIENDS and BATMAN reruns (Adam West and Filmation). Little did I know then that Carmine Infantino played fair sized role in the foundation of these shows. For nearly 24 years, Batman's look hadn't changed.  Then in 1964, DETECTIVE COMICS #327, Carmine Infantino created the so called 'new look' for Batman. His redesign was used everywhere until Tim Burton's movie in 1989. Infantino even designed the Batgirl (Barbara Gordon) that we all know and love for the comic books as well as the TV show. In comic books, Batman's new look lasted 31 years, until a short lived re-design in 1996. Infantino remained the top Batman artist of the day until a young Neal Adams came along. 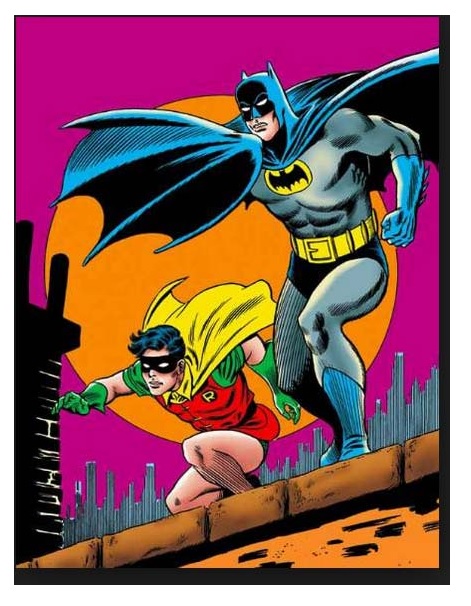 With the likes of Ivan Reis and Bryan Hitch these days, it's often hard for current readers to understand the power of artist like Carmine Infantino. But make no mistake, he was one of the hottest artist of the silver age--very nearly DC's answer to Jack Kirby over at Marvel. He drew major characters like Batman and Flash and become DC top cover artist- drawing 54 of them in 1967! His work was turned into much of DC's licensed artwork, which manufactures would use on various products for years. The story even goes that Stan Lee myself tried to hire him away from DC at the time! 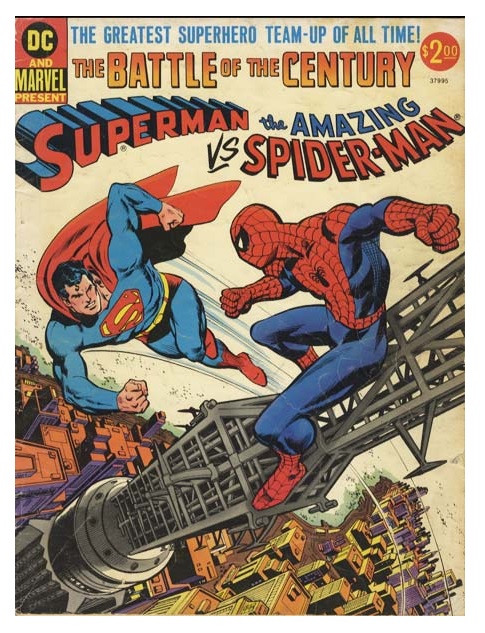 In 1971, DC promoted Carmine Infantino to publisher, the only artist to ever solo the job (Jim Lee is currently a co-publisher with Dan Didio), and during his reign two miracles happened. One, Jack Kirby came to work for DC and two DC and Marvel co-published a comic book. After a dry run with the WIZARD OF OZ came SUPERMAN VS THE AMAZING SPIDER-MAN in 1976. And guess who designed the cover? 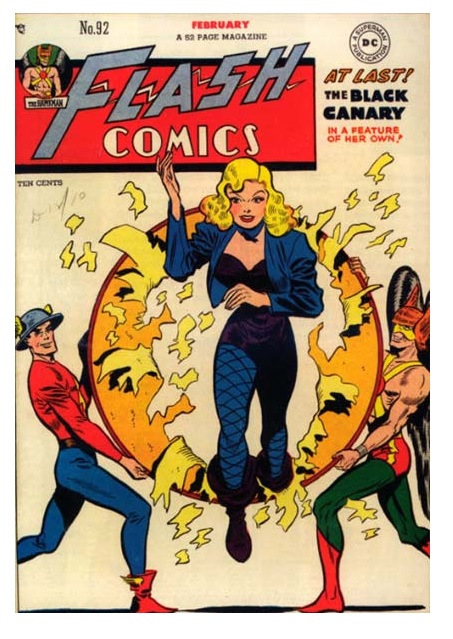 Returning to the freelance world in 1976 Infantino cranked out work for DC and Marvel. His major career ran from 1945 when he was a regular artist on Human Torch and Angel stories in MARVEL MYSTERY COMICS to 1993 with the DC Mini-Series DANGER TRAIL. With his day-in day-out comic book career finally over, he still continued to appear at conventions and do published work on various projects.

I can think of no other artist who has such an expansive career in comic books (Jack Kirby never ran Marvel). He have left us, but his impact never will. Oh, and did I mention he help create the Black Canary too?

The man did it all. 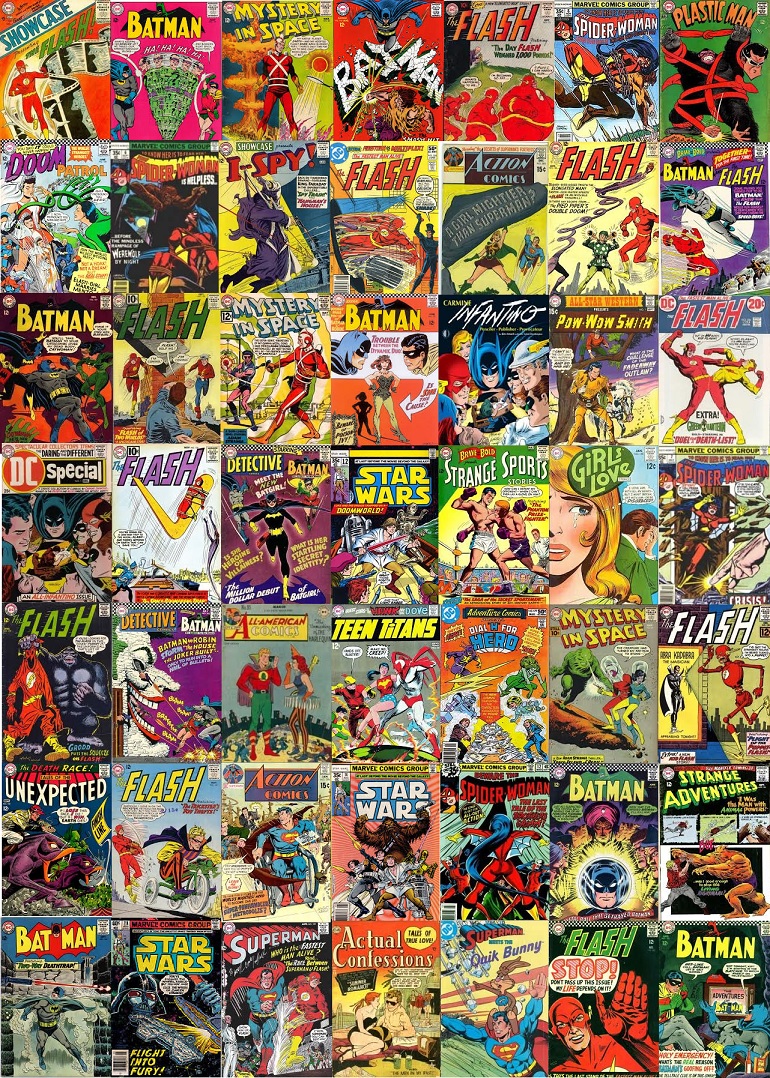