MAN OF STEEL Exclusive Casting Spoiler - Do Not Read If You Do Not Want To Know, I MEAN IT!

Hey folks, Harry here...  For the past couple of days, we here at AICN have been following up a lead.  Because it is about MAN OF STEEL, a Christopher Nolan production - the secrecy is...  stifling.  There have been no script leaks. The twists and turns of this film are still basically unknown.   If the headline didn't keep you from clicking on this story - I am going to assume that you want to know.

I wrote to Thomas Tull as well as David Goyer - and was greeted with the expected silence that I figured I'd get.   So I turned to the AICN team.

The lead came from a source who only wishes to be known as INDIANA SMITH.  In actuallity the person is connected to the industry - and I do know who they are.

Lots of people have been wondering if LEX LUTHOR was going to be in MAN OF STEEL.

The answer is apparently a very loud YES.  Not only that the tone that Nolan/Goyer/Snyder are going for with the character is not the silly goofy Hackman Luthor...   But an ambitious, ego driven and cold version of Luthor.

Then he gave me the name:  Mackenzie Gray - I remember that he played a Luthor clone in SMALLVILLE - so that raised a red flag, but I went to IMDB to see if there was a mention of him being in the film - where I was greeted by this photo: 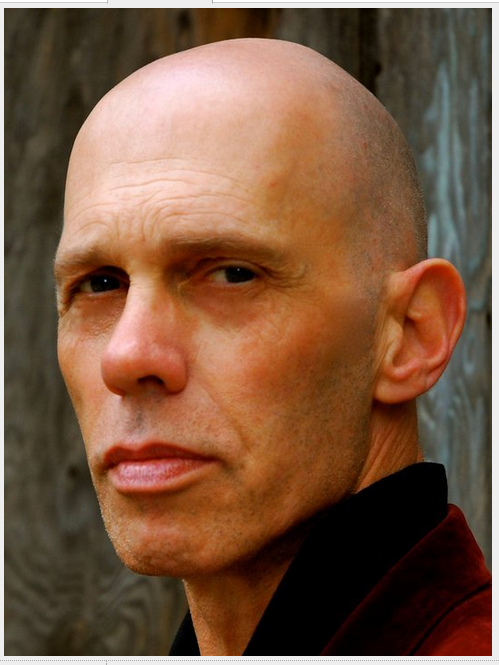 Which of course is a picture of him from 2010, when he played the Luthor Clone on SMALLVILLE.   But damn if it didn't leave me with a helluva impression.

One unnamed senior AICN editor discovered that Luthor is in the film from one of his sources...   and Billy The Kidd found this video:

Ok, skip to about the minute mark...   Although - hearing that Mackenzie is playing a character based on Keith Richards, before that is actually worth checking out, but Gray does confirm that he is, in fact, IN the movie - but can not say what he's playing.  He is also delighted that nothing is given away in the trailer. And his IMDB page makes no mention of being in the film.  Just this little video with 66 views.

Now one unnamed senior AICN editor has a feeling that this'll be a 3rd act reveal, but Indiana Smith tells me "it's substantial."

So there you have it.   Not a terrible lot - but I have one source on the record, one editor that feels that Luthor is a character in the film - and then the actor in question confirming he's in the film.

SO...  if Mackenzie Gray isn't playing Lex Luthor - who is he playing?

Most folks I've read online feel Luthor's presence will mainly be in the form of logos and such, like Norman Osborne in THE AMAZING SPIDER-MAN...   this is the first I've heard that Luthor could have a substantial part.

Warners, Legendary & Nolan are some of the best secret keepers out there - but this is as confirmed as anything can get on a Nolan production.  But if you clicked on the story and wanted the latest...  that's it my friends.