‘I Chose An Eternity Of This!!’
Hercules Finds The Cure In
Tonight’s 8th AMERICANS!!

What says FX?
“Philip and Elizabeth must stop an assassin from taking out key US scientists, while Stan and the FBI hunt the same man. Grannie shocks Elizabeth with the truth of what happened between Philip and Irina in New York.”

Elizabeth thinks it’s only cool for Philip to bone others when the KGB orders it?
Nutty socialists, am I right?

How does it start?
With Elizabeth copying down numbers she hears on the radio.

The big news?
It’s a big week for FBI clerk Martha, and by extension her bespectacled friend Clark.

What else is FX not telling us?
We get to hear a Cure track from the May 1982 long-playing record “Pornography.” Wait, is it May 1982 already?

What’s not so good?
It’s starting to feel that the creators are trying to stretch 10 episodes of story over 13 episodes.

How does it end, spoiler boy?
“I don’t think the center would even care.” 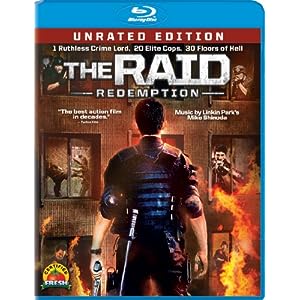 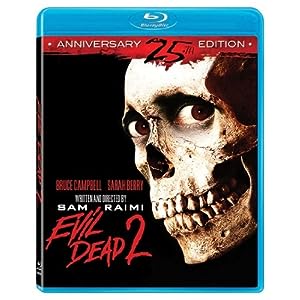 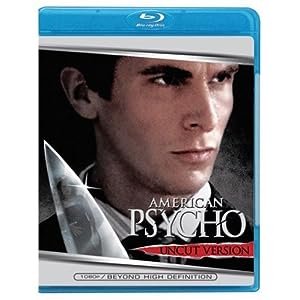 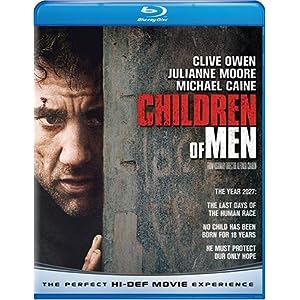