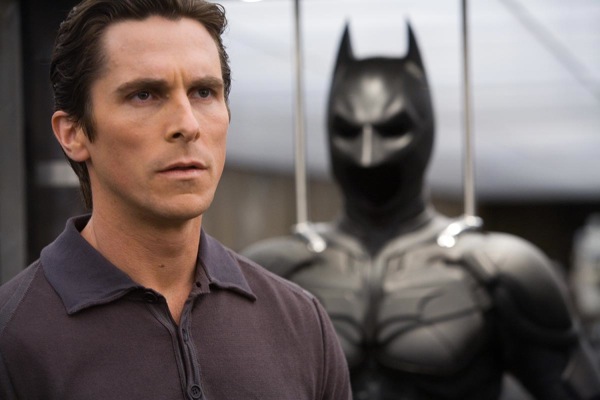 Latino Review has done their due dilligence on their latest scoop: Warner Bros. is handing the DC Universe reins over to Christopher Nolan, Zack Snyder and David Goyer. The tentative plan is for Snyder to direct JUSTICE LEAGUE from a story devised by Nolan and Goyer. Snyder's deal isn't in place, but considering how ecstatic everyone at WB is about MAN OF STEEL (I've been told it's the movie of Summer 2013), the studio will make that deal.

One thing from Mayimbe's video that can't be stressed enough: franchises are at a premium in Hollywood, and Disney has the top two at the moment (STAR WARS and the Marvel Universe). DC is an asset that has been bafflingly mismaged by the usually shrewd WB, and after the latest failed development of JUSTICE LEAGUE (with GANGSTER SQUAD screenwriter Will Beall), the studio has turned to Nolan. And when you get Nolan, you get Christian Bale as Batman. That's worth $1 billion at the worldwide box office. Minimum.

Henry Cavill's Clark Kent/Superman will obviously be a part of this JUSTICE LEAGUE. Beyond that, who knows? The smart money is on the characters WB has devleloped in the past: Wonder Woman, The Flash and Green Lantern. As for a villain? Man-Bat, obviously. Seriously, Darkseid was the focus of the previous script, but given Thanos's presumed involvement in THE AVENGERS 2, wouldn't that feel a bit copycat? That's definitely not Nolan's style.

In the past, when big stories like this have leaked prematurely, the studios have issued firmed denials. Lately, they've changed their approach. Now, silence seems to be the preferred response. However WB attacks this, I feel confident in backinig up El Mayimbe's story. This is what's going on with the DC Universe right now. One plus for the studio: I doubt fans are going to get up in arms over this. Conceptually, this is a home run. I just hope this doesn't fuck up Nolan's INTERSTELLAR. He's the only filmmaker around who can give us a big-budget science-fiction film based on the work of Kip Thorne.