Harry's gonna cry "Gingerscrimination" when he hears who's up for ANNIE...

Ahoy, squirts! Quint here. We recently heard that Willow Smith was out of the running for the lead in the reboot of Annie being produced by her ma and pa, which madge redheads the world over sigh with relief. I mean, they couldn't be publicly pissed because they're the whitest people ever and that would come off as super racist.

Annie is one of their only icons. I mean, who else is left? Carrot Top? Opie? Jessica Rabbit?

There was hope that they'd go back to the traditional Annie, with the curly red hair and freckles (they'd probably still keep the pupils, which might piss off the old timey purists), but now their ginger dreams are smashed because it seems a certain precocious Oscar nominated newcomer is leading the pack of potential Annies. 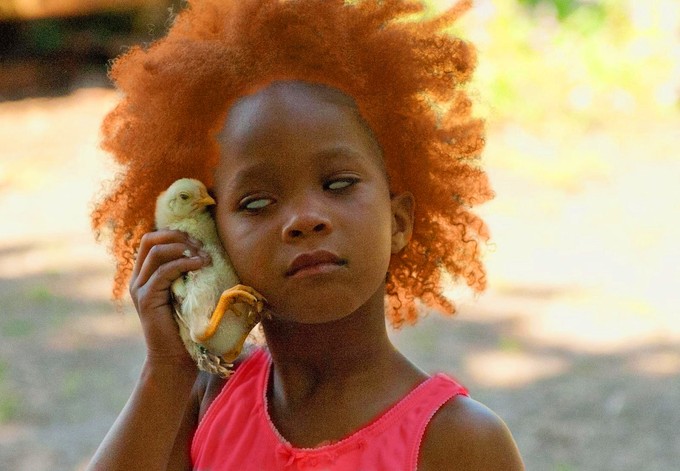 Yep, Beasts of the Southern Wild's Quvenzhane Wallis is the number one choice for Will Gluck's reboot, according to EW.