What's the first stand alone STAR WARS film to be made?

Hey folks, Harry here...  There's a whole bunch of movement happening at the Magic Kingdom these days...   Mayimbe was talking about Marvel's HULK Plans and how they may affect the 3rd AVENGERS film...  We're focused upon the sequel trilogy we've been waiting for most of our entire lives.   But the wild success of THE AVENGERS and the anticipated gargantuan STAR WARS with JJ Abrams directing..   it has reformatted alot of Disney's plan.   IMAGINEERING had been working up ideas for a grand expansion at DISNEYLAND that was to bring Frank L Baum's OZ into a fully realized extension of the park, and while I'd love to go there...   The word I'm hearing now is they've dropped that in lieu of a STAR WARS extension in California Adventure Park.  OZ could happen, but only if Raimi's film is a stunning success.   But you're not hear for the themepark buzz...  or maybe you do care desperately like I do.   But really, what's Disney going to be doing with these STAND ALONE films...

Well, to start with they're going to focus on established characters and do solo films, no, not necessarily Han Solo films, but well, fuck it...   The first Stand Alone film is going to center upon YODA.  At this stage specifics are sparse, but Kathleen Kennedy is putting together a STAR WARS slate...  I'm wildly curious for more details on the YODA film - would this be a young or old YODA tale?

Knowing that Lucasfilm is doing a series of stand alone character features...  I wonder if Joe Johnston has pitched Kennedy his stand alone BOBA FETT film he was talking about after the release of Captain America.   Hmmmmm...   Now, let's chase after YODA details...  Where's FRANK OZ?  Giggle.  Gotta love chasing STAR WARS stories!  Oh - and I've also heard tale of a JABBA story that Lucas has floated to some of his buddies.  But word is YODA is first. 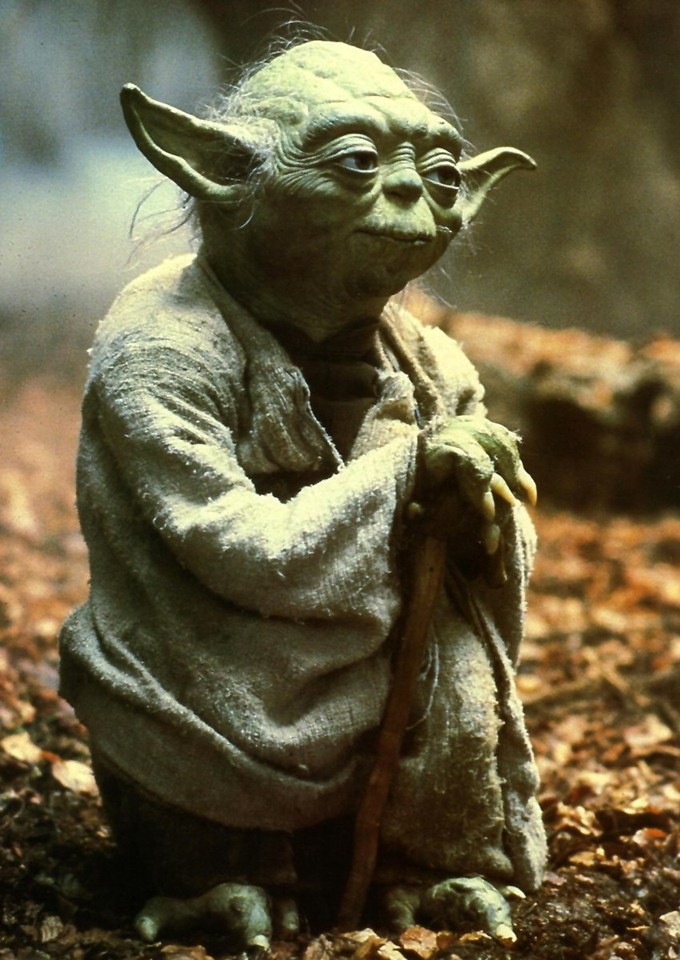