New Batman to be introduced in Justice League before spinning off into a 2017 solo film?

Ahoy, squirts! Quint here with an interesting rumor to share. With superhero properties there's always so much secrecy that the internet is flooded with speculation. This bit that showed up today should definitely be classified as rumor, but the guessing game is part of the fun, right? So I thought I'd comment on it.

Batman-On-Film is pretty reputable when it comes to insider Batman stuff. They were all over the Nolan films, for instance, always grabbing info and pics. That's one of the reasons I'm running with this rumor because it comes from them and they vouch for their source.

What they've heard is that WB isn't rushing a new Batfilm into production before Justice League, which makes a lot of sense since they'd have to be pretty far along prep and have a decent script already locked to beat the Justice League's 2015 release date. The date BOF is hearing for the first new Batman solo film is 2017.

So, the new Batman will be introduced in the Justice League and it's still not for sure they're bringing in Henry Cavill's Superman for the film. If Man of Steel flops and is terrible that could mean DC will be doing a complete reversal of Marvel's strategy and introducing everybody in a giant team movie, then spinning off into solo films.

I have a feeling Zack Snyder's Man of Steel will be good and Cavill will be good in it, so that's not too likely, but it's still a head-scratching move from DC. The template has been proven. Are they just too proud to blatantly copy Marvel or just impatient to get at that Avengers money?

Whatever the thought process is, it's make it or break it time for WB and DC. They're either risking missing the superhero craze or rushing some half-assed stuff into production.

Anyway, the rumor makes sense and could just pure educated guess speculation stuff, but still something to ponder, no? 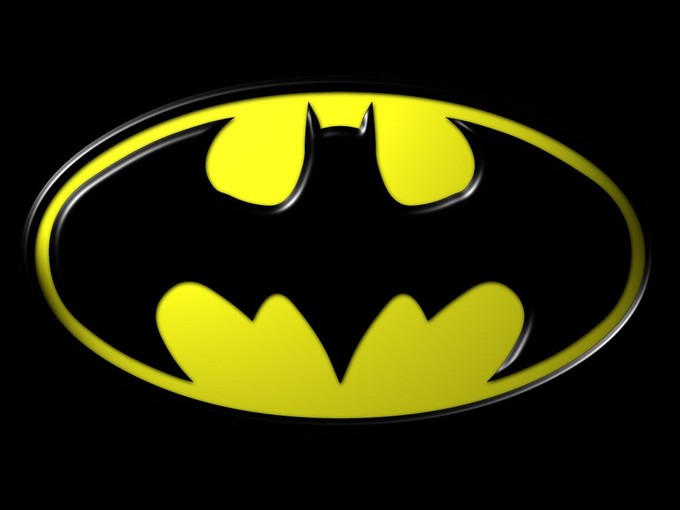