David Lynch Did Not Pitch A Third Season Of TWIN PEAKS To NBC!!

UPDATE: NBC denies anyone pitched the network a "Twin Peaks" revival.  From Rob Owen of the Pittsburgh Post-Gazette:

Today at the TV critics press tour, I asked NBC Entertainment president Jennifer Salke to confirm or debunk the report.

"I actually called every person [in NBC's programming ranks]: [NBC chairman] Bob [Greenblatt] didn't get a call or meet nor did the head of our drama division," Salke said.

Find the Pittsburgh Post-Gazette’s story on the matter here.

Apparently someone somewhere posted something Monday morning. This anonymous individual claims he sat in on a meeting in which David Lynch pitched a third season of “Twin Peaks” to NBC.

Apparently this imposter Cooper went on a “rampage” and killed a pair of (so far unspecified) Twin Peaks residents and has for decades been locked away in prison.

The post alleges Lynch wants “most” of the cast back.

The post begins, “No one will believe me.” Anybody have David Lynch’s phone number?

Find an image of the anonymous poster’s post here. 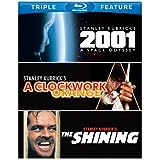 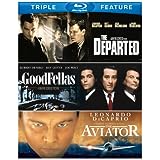 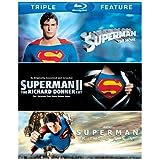 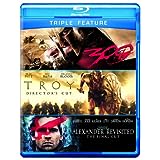 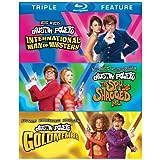 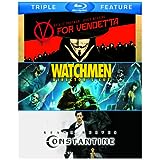 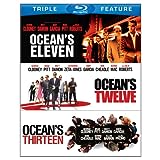 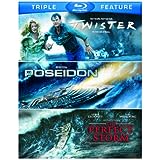 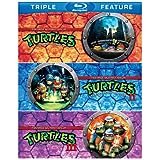 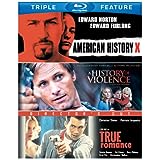 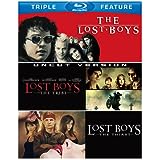 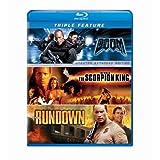