MONSTER UNIVERSITY has a new Poster

Hey folks, Harry here with probably one of the Great Gotta Sees of 2013's posters.  Headline spoils it, but MONSTER UNIVERSITY just looks like a film that many of us have been hankering for...  for a very long time.  I'm so curious to see how the monster loving maniacs at Pixar have peppered their film with in-jokes for those that know their monsters, monster creators and monster history.   AND - I must admit, I would love a sparkling vampire joke.   I would. 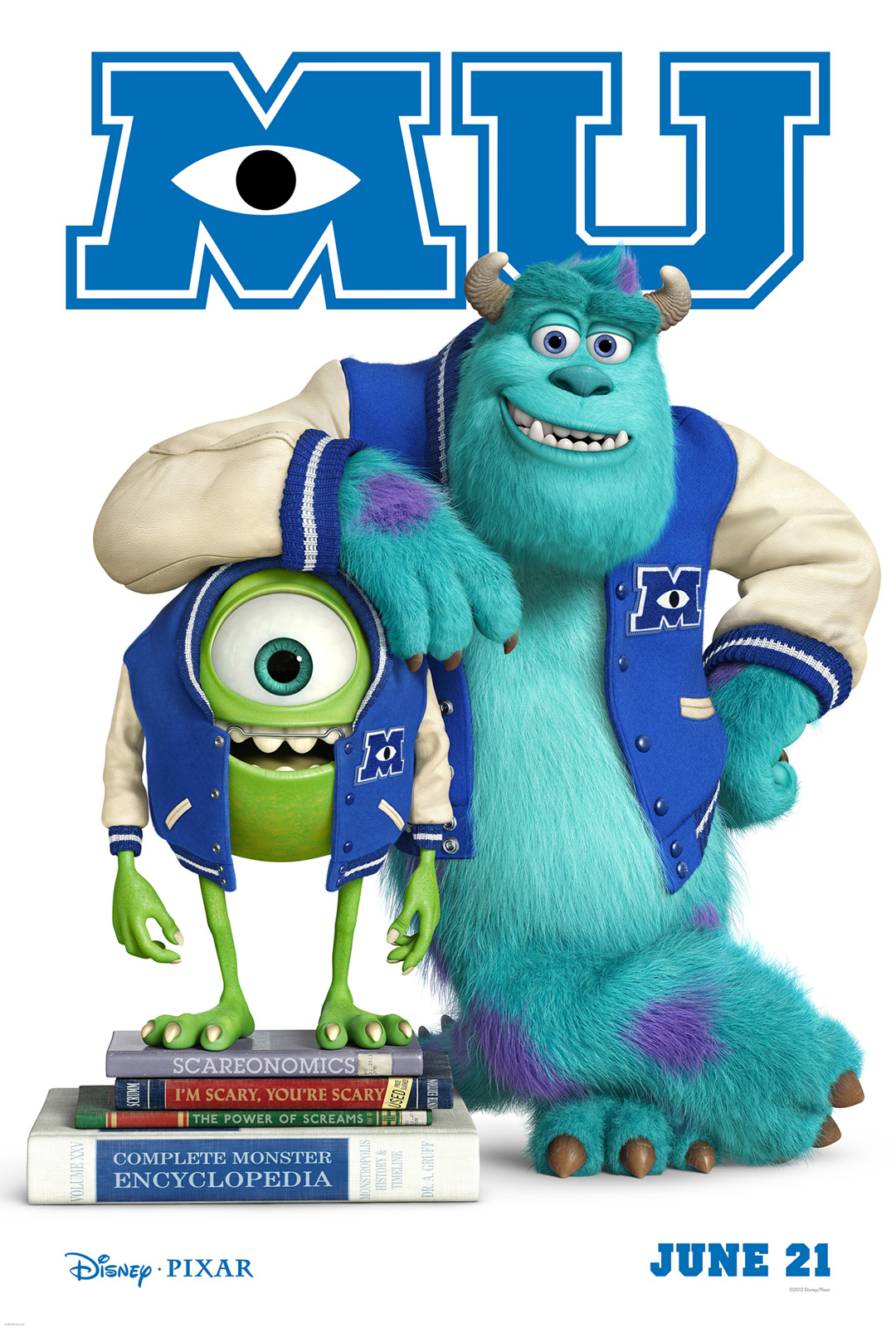 Brian Lynch pointed me at this International FRENCH Poster, which is... well even better: 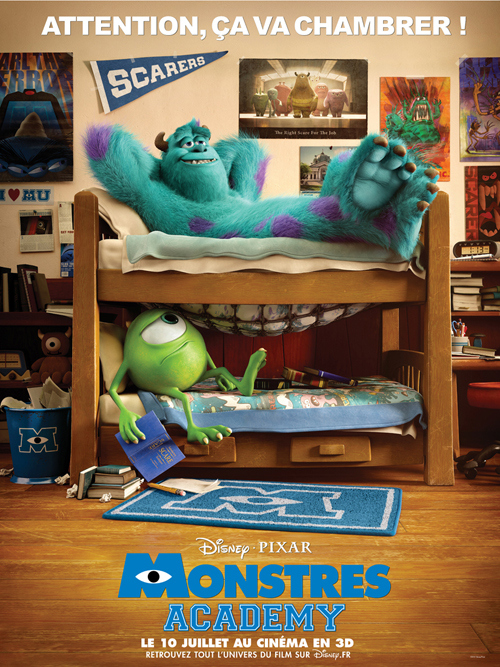