John Ary here with one more Q&A session from last weekend's Austin Comic Con.
Today, we've got Lou Ferrigno talking about his life as The Incredible Hulk, what it is was like to show up on Mr. Rogers wearing the green makeup, and why CBS changed Banner's name from Bruce to David.
At the beginning of the discussion, Lou showed us the pilot for his new sci-fi series Liberator.  He plays a retired superhuman that the government wants taken out at all costs.  The show also stars Michael Dorn, Peta Wilson, Don "The Dragon" Wilson, and Ed Asner. Next week, we'll be debuting the new trailer for it right here on AICN.
For more video news, reviews and interviews subscribe to the AICN Youtube channel and follow me on Twitter. 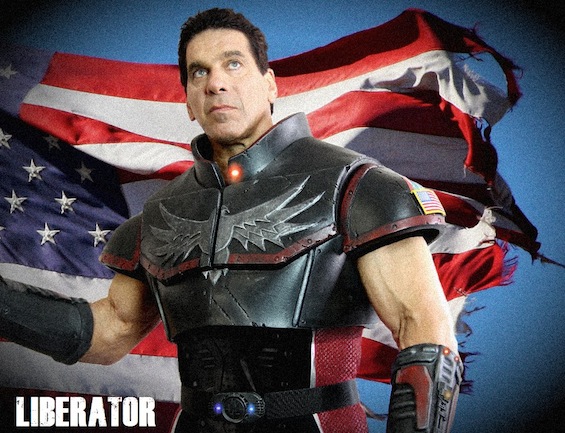