Though it was the biggest horror film of the year, CABIN IN THE WOODS just cracks my top ten horror films covered in AICN COMICS this year. I loved the film, but did feel that after seeing it, it upped the ante for a lot of films and sometimes it felt as if it was snubbing its nose at the genre. Here’s my review of the film from April. 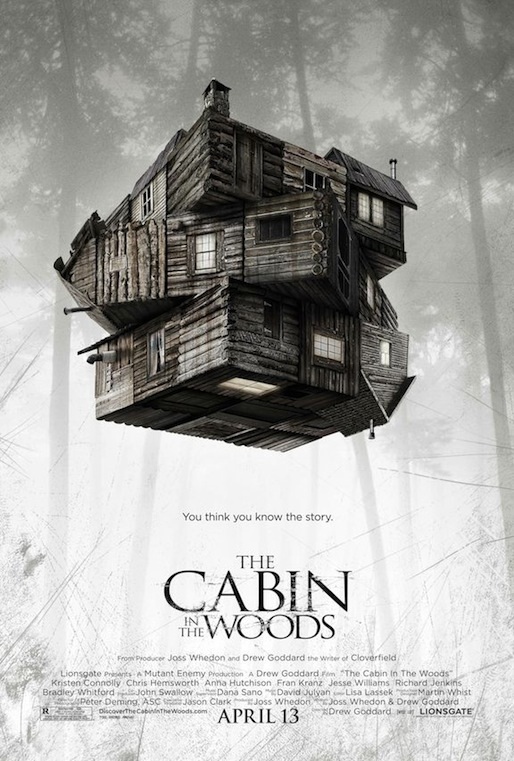 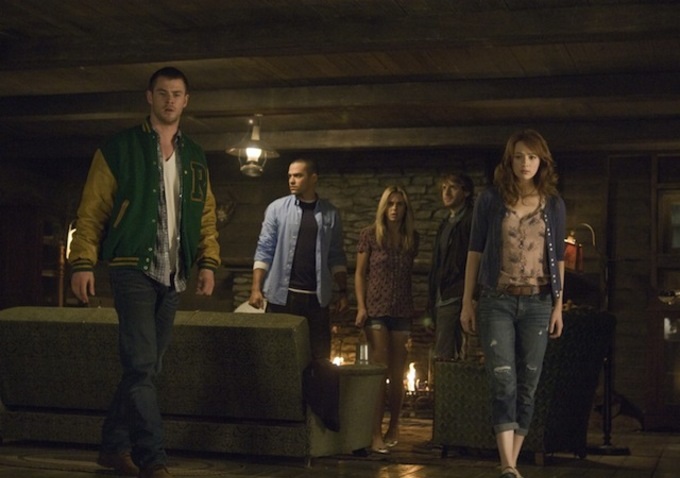 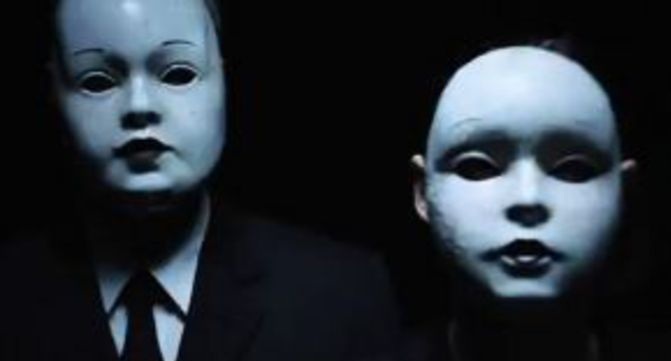 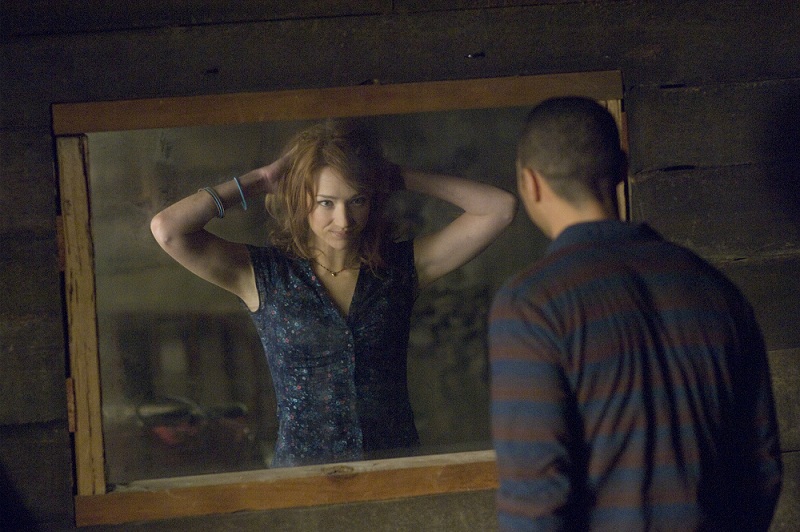 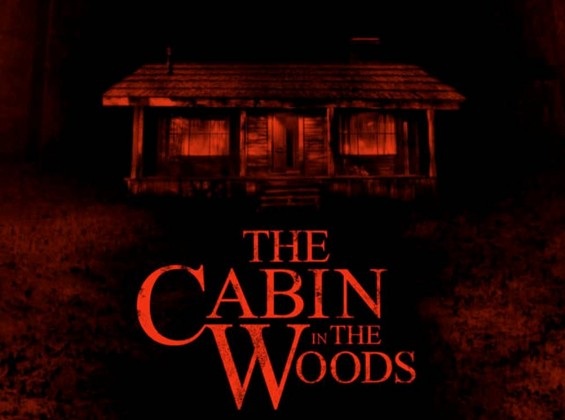 I’ve always wanted to see a merman too and if you’re like me, you probably love THE CREATURE FROM THE BLACK LAGOON. When I was a kid, I went three years in a row as the Creature for Halloween in a home made costume my mom made me. It’s a classic and is definitely worth revisiting for Halloween.

See ya tomorrow, folks, with number 9 of the best of the best covered in AICN HORROR since last year!