The former, slated for 2013, is described as a space travel comedy, while the latter project will have a more serious tone.

A full (Spanish language) interview can be read here - in his interviews, he commented that his planned Studio 4C series fell through, also that he watch 500 movies a year in his youth. 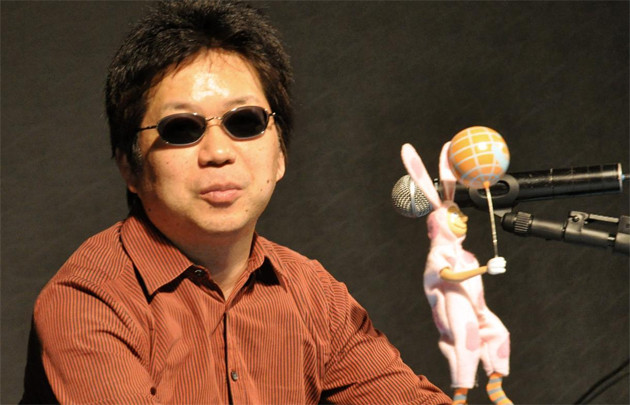 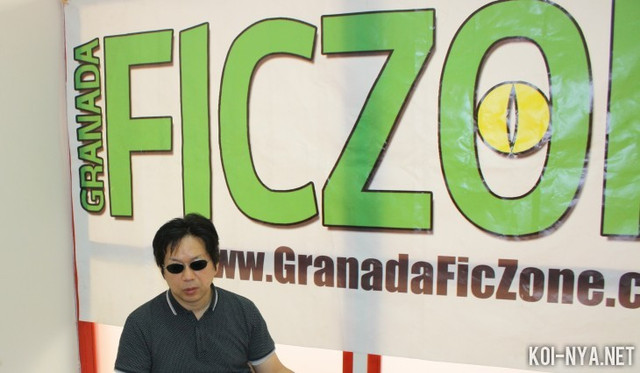 If you're behind on you're Watanabe  watching, his long awaited return to anime, Kids on the Slope is legally streaming online.