What could have been... 2005 Scrapped Jurassic Park 4 Concept Art?

Hello ladies and gentlemen, Muldoon here with what's hitting the interwebs as concept art to the William Monahan and John Sayles script for JP4. I'm not going to lie... seeing these kills me a tad for different reasons. Clearly as your pal "Muldoon" here at AICN, JURASSIC PARK holds an insanely big place in my heart. Seeing JURASSIC PARK, then immediately reading Crichton's THE LOST WORLD (followed by CONGO and SPHERE and EATERS OF THE DEAD, etc...)  is what got me out of special ed and into "gifted and talented" programs and eventually got me working in the movie business as well. (Make as many jokes as you need to, but it's 100% true). I love JP so much, that as a 14 year old - I snuck into the Hollywood premiere of JURASSIC PARK 3 while on vacation and got to meet a ton of my heroes. That day still has yet to be beat, but with these pics... I can't help but be torn.

On one hand, "Holy hell yes!! Another JURASSIC PARK!!!" and on the other "What the hell is this?" Monahan and Sayles both apparently had the script somewhat awesome according to our old pal Moriarty when he got his lucky eyes on it.

I'm so insanely hopeful that Rick Jaffa and Amanda Silver can pen something magical that the studio simply can't pass on. I was in the audience at the BOURNE LEGACY screening in Austin when Harry asked Frank Marshall directly what the deal was with JP4 and when I heard "In the next two years," bam - sweet music to my dinosaur loving ears. I can't express enough how exciting it is to think we really might just get another JURASSIC PARK, but in the mean time here's a few supposed concept art pics from ILM for the scrapped JP4 so many years ago.

(If it turns out these are from some video game or different movie - my apologies - I'm just that hungry for JP info. and there seems to be some meat to these. Thanks, demoncarnotaur!)

Check out a bunch of the pics HERE. 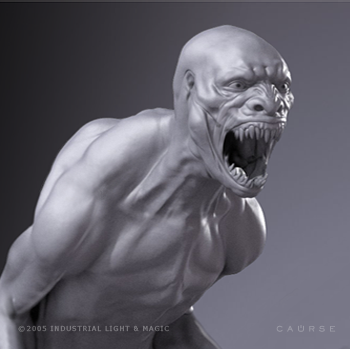 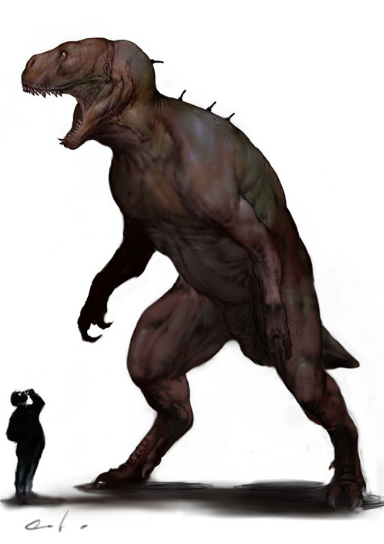 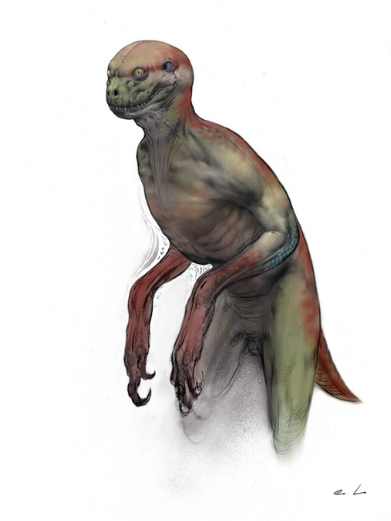 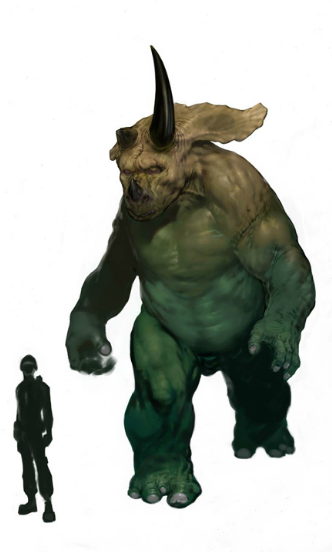 Again, take these with a grain of salt - remember all the pics from the supposed CLOVERFIELD monster... But I think they're cool, just not all that JURASSIC PARK-y to me. What do you fine folks think?