Emily Blunt & Ruth Wilson battling it out to play Ms. Marvel in AVENGERS 2?!?!?!

Hey folks, Harry here...   So whom would you prefer as Ms. Marvel? 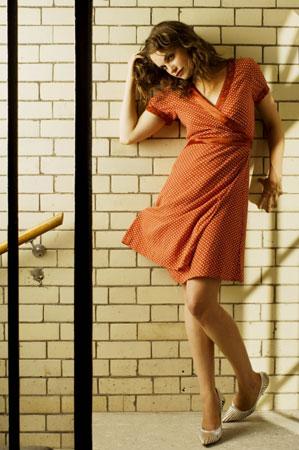 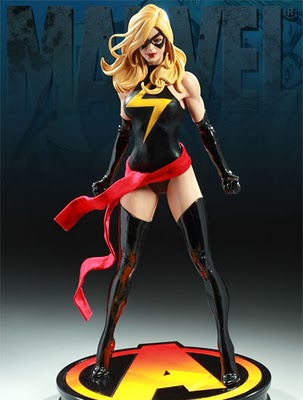 Now - none of this is confirmed - the story broke out of the UK tabloid world.  We haven't heard that Ms. Marvel will even be a part of AVENGERS 2...  but it absolutely makes sense.   We know that a shit ton of Alien tech has just been dumped upon Manhattan from AVENGERS...   we know that the S.H.I.E.L.D. series is dealing with some of those issues.   We know that GUARDIANS OF THE GALAXY will definitely expand the cosmic side of the Marvel Movie Universe - and that Major Carol Danvers became Ms. Marvel due to Alien tech issues.   Specifically Kree Alien Tech.

More to the point, Ms. Marvel would add a much needed super powerful badass female to the AVENGERS...  someone that can punch big baddies and look hellahot doing it.  (Sorry watched some old South Parks yesterday)

Does this mean we're going to be getting CAPTAIN MARVEL?   NOVA?   I'm just so excited to be getting full on cosmic Marvel filmmaking coming up.   I really hope this comes true - and personally, I'm rooting for Emily Blunt, just because she rules in everything she does!