John Ary here with another installment of Ain’t It Scary Reviews.  Today we’re heading to the mean streets of New York, where a serial killer savagely hunts down young women.


Maniac follows a mentally deranged man as he murders women throughout New York City. It starts with a brutal, tension-filled slaying.  Then we go back to the serial killer’s small apartment where he acts crazy for a little bit.  We repeat this process for the next 90 minutes.  Kill a lady, act crazy, kill a lady, act crazy.  While the plot line gets repetitive, the actual kills are violent and terrifying.  Director William Lustig understands how to setup a horror scenario and then carry out the kill with surprises, tension and blood splatter.  It’s too bad there isn’t more story to string the killings together, to give them more meaning.  Each death begins to feel more pornographic as you realize this is all the movie has going for it. 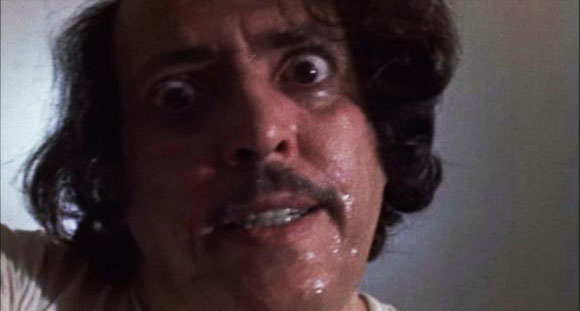 What is apparent while watching Maniac is that this is a passion project for its star and writer Joe Spinell.  Spinell is a character actor who popped up in bit roles throughout the 70s and 80s.  He was the guy that hired Rocky to collect debts.  There was his role as Count Zarth Arn in the epically bad Starcrash.  He played a mafia henchman in the first two Godfather films.  Above all, he is best known for his turn as Frank Zito, the Maniac.  He put up some of his own money to make the picture.  During his solo scenes with the mannequins in his tiny apartment, he goes all out with his over the top crazy guy routine.  He’s trying so hard here, but in the end, Frank Zito is such a one-note, broadly-drawn character, his schtick gets old quick and becomes a cheap set-up to the various murder/death/kill scenarios.  Once you tire of the mental shortcomings of Frank Zito, you’ll lose interest in the main character’s internal conflict and the death scenes become exploitative. 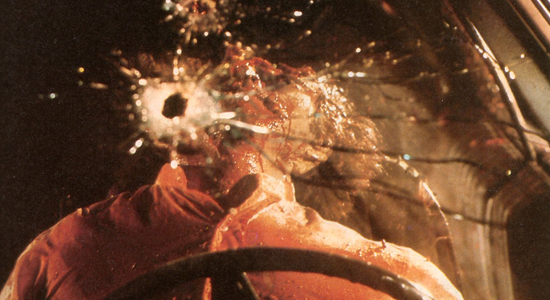 If blood, guts, scalping, exploding heads, and stabbings are your thing, you’ll love Tom Savini’s work here.  He provides the special effects and each one is a little piece of gruesome art.  I just wish his work was given more purpose, rather than used as a bloody exclamation mark to end the different stalking scenarios.

If you can’t get enough of Maniac, check out the promo reel created by Spinell for Maniac 2, where he plays a children’s clown that kills bad parents....  This is really a test.  If you clicked on the link you may have some psychological issues to work out yourself.  Let’s talk more about your relationship with your mother....

Unfortunately Maniac is no longer available on Netflix.  The only place I could find it streaming currently is Vudu.com.  It’s also available on Blu-ray here.

Check back in tomorrow for another Ain’t It Scary Review as we learn the in’s and out’s of becoming an infamous serial killer from a legend on the rise. 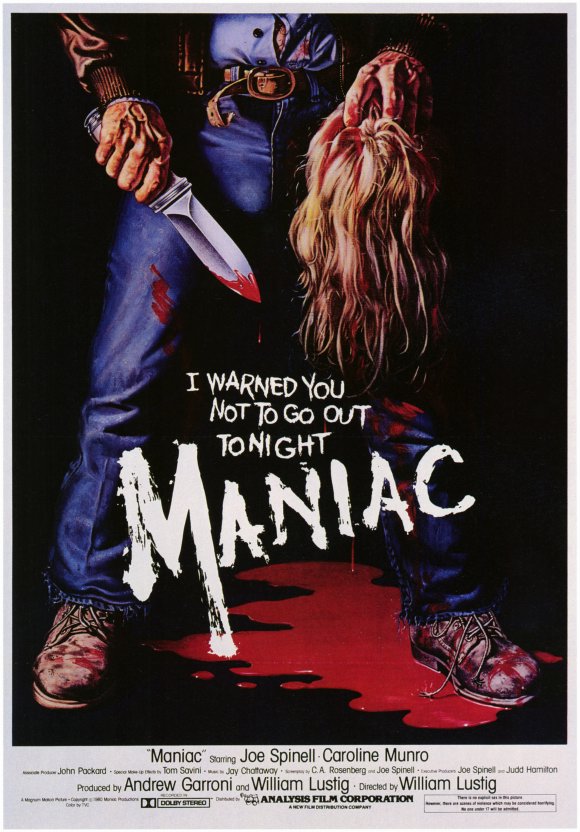