Pics & Vid From The Shoot Of FAST SIX (Or Whatever It's Called)!!

I have no context whatsoever for the sequence(s?) depicted in these photos and tin his footage, but Aint it Cool reader Miguel called our attention to tumbaabierta.com, which has some material showing highway action being filmed for the next FAST AND THE FURIOUS movie. 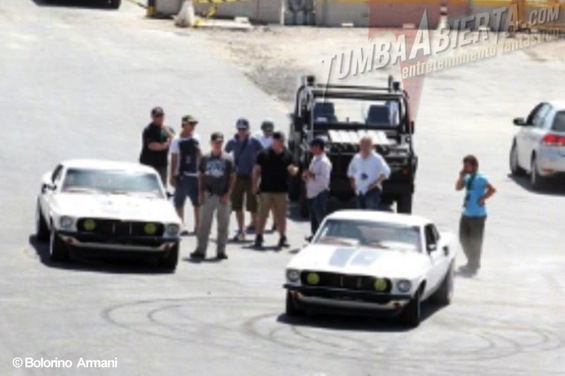 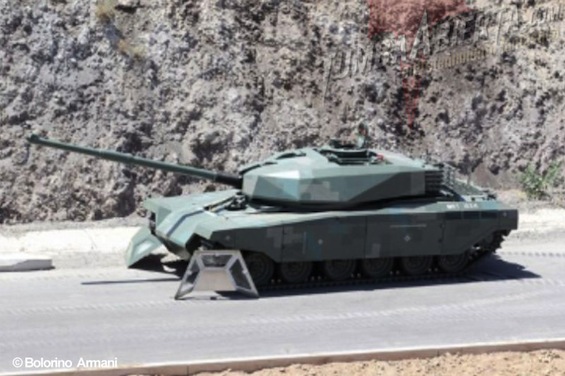 This next installment opens in 2013, with director Justin Lin returning for his fourth entry in the franchise, and Dwayne Johnson once again in the mix with Vin Diesel and Paul Walker.