This Is What A 21st Century ROBOCOP Looks Like! 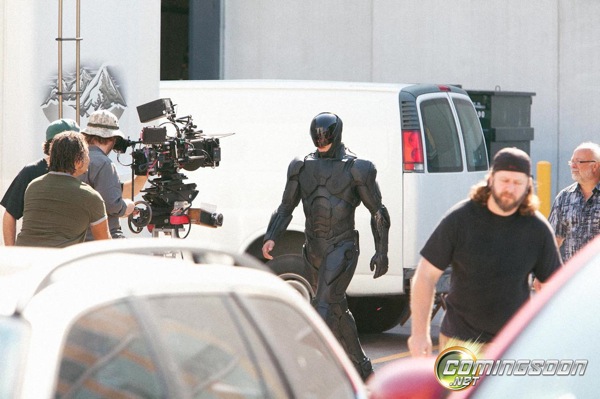 No, these aren't pics from the set of G.I. JOE: RETALIATION. This, per ComingSoon.net, is it. This is our new ROBOCOP.

I've heard both good and bad on the script, so I'm not giving up on the remake just yet. Though I'm not a fan of his ELITE SQUAD movies, I do think Jose Padilha has it in him to make a solid action flick (his best film is his debut, BUS 174). So Robocop looks a little bit Snake Eyes and a little bit Batman. It's a disappointingly lazy design, but maybe all the imagination went into every other aspect of the production? I'm trying to stay positive here, folks!

The ROBOCOP remake is currently scheduled to hit theaters on August 9, 2013. 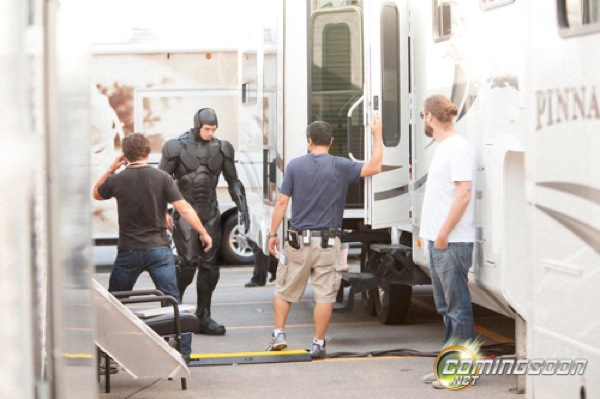