I think it's an interesting time for science fiction cinema right now.  Just today, Hollywood Reporter announced a new project called EPSILON, a new script by Rhett Reese and Paul Warnice (ZOMBIELAND) that was bought by Sony Pictures.  The story itself is extremely promising - after robots lose a war with humanity, the machines flee to a space station where they begin growing humans to infiltrate what's left of Earth's civilization.  Now that Earth's humans have very little technology, these agent humans could help the robots gain control again.

There's been a quiet renaissance happening with science fiction movies in the past few years, in my opinion - filmmakers are using the new technology to tell interesting stories as opposed to selling Happy Meals or cereal boxes.  Yes, we'll still have shitty movies like the TRANSFORMERS series, but we're also getting movies like Neill Blomkamp's DISTRICT 9, Duncan Jones' MOON and SOURCE CODE, or Joe Cornish's ATTACK THE BLOCK - movies that are way more interested in telling compelling stories, using the medium to advance ideas as opposed to just blowing things up.  The days of STAR WARS are gone, and we seem to be getting more films of higher caliber, full of rich cinematic themes and perspectives. 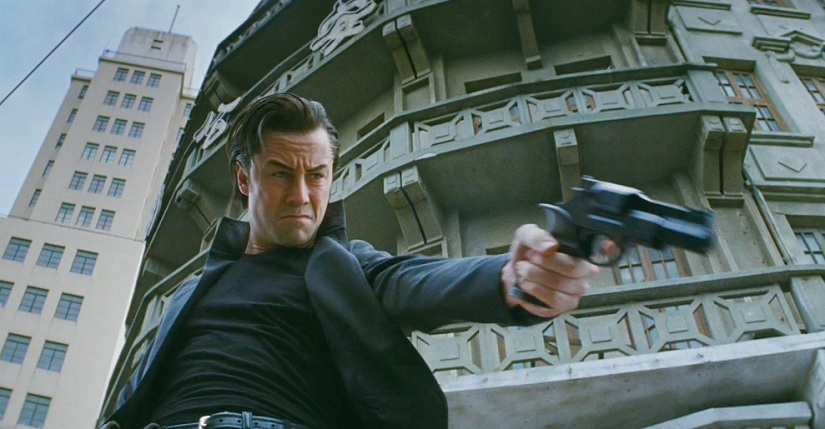 So enter movies like INCEPTION, or NEVER LET ME GO, or MELANCHOLIA, or even RISE OF THE PLANET OF THE APES - films that challenge the seemingly popular misconception that good science fiction has to be heavy on spectacle and light on ideas.  Instead, these new science fiction films can have both in ample quantities and not insult the audience and leave them entertained and enlightened.  Even a movie like JOHN CARTER, which hearkens back to the days of pulp science fiction, brought something new and intriguing to the table.  This year we had movies like CARTER, and CHRONICLE, and THE DIVIDE, and SEEKING A FRIEND AT THE END OF THE WORLD, films that aren't obvious box office hits and can still be entertaining and challenging.

Even PROMETHEUS, while being an ALIEN offshoot, had interesting things to say about where humanity came from and where it is headed.  In fact, the attachment to ALIEN may have done PROMETHEUS a disservice - the geek audience, primed to see more Xenomorph action, may not have expected the ideas that Ridley Scott, Jon Spaihts, and Damon Lindelof were throwing around.  And while it wasn't entirely successful, in my opinion, I think the fact that they tried to do something genuinely different should be applauded. 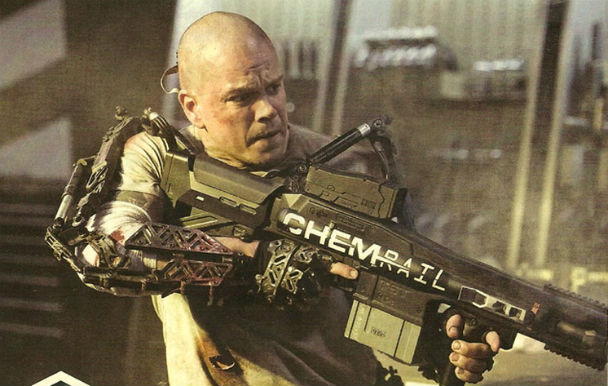 Although this has been building for several years now, I think it's movies like DISTRICT 9 and Gareth Edwards' MONSTERS, movies that are about more than just weird aliens and explosions, movies made on the cheap and yet remain incredibly cinematic, that have boosted the new science fiction into high gear.  Now we have movies like LOOPER, Rian Johnson's time travel epic, or ELYSIUM, Neill Blomkamp's new film about a future society of haves and have nots, or even Joseph Kosinski's OBLIVION, coming in a couple of years.  The Wachowskis and Tom Twyker have made CLOUD ATLAS, a film with intertwined stories from our past all the way to the far future, and what the film says about how we are all connected seems like brave and compelling storytelling.  We're even getting a new breed of giant monster movies like Gareth Edwards' GODZILLA and Guillermo del Toro's PACIFIC RIM.

Even Oscar-winning directors seem to be embracing this new movement in science fiction - Barry Levinson, of all people, has just made a found footage horror movie called THE BAY, and while the premise may seem silly on the surface, the movie actually has deep concerns about the environment and our place in it.  Steven Spielberg will be adapting ROBOPOCALYPSE, based on the novel by Daniel Wilson.  Although it's been having quite a bit of trouble with reshoots, Mark Forster's  WORLD WAR Z (based on the novel by Max Brooks), while not strictly science fiction, is an examination of a world where humanity fights for its survival and what that means for our planet.  Ang Lee is adapting LIFE OF PI, Gavin Hood is making Orson Scott Card's famous ENDER'S GAME, and Vincenzo Natali is still punching away at making William Gibson's NEUROMANCER.  Joe Cornish is adapting Neal Stephenson's SNOW CRASH, a very dense but readable book about our near future and our dependence on living online. 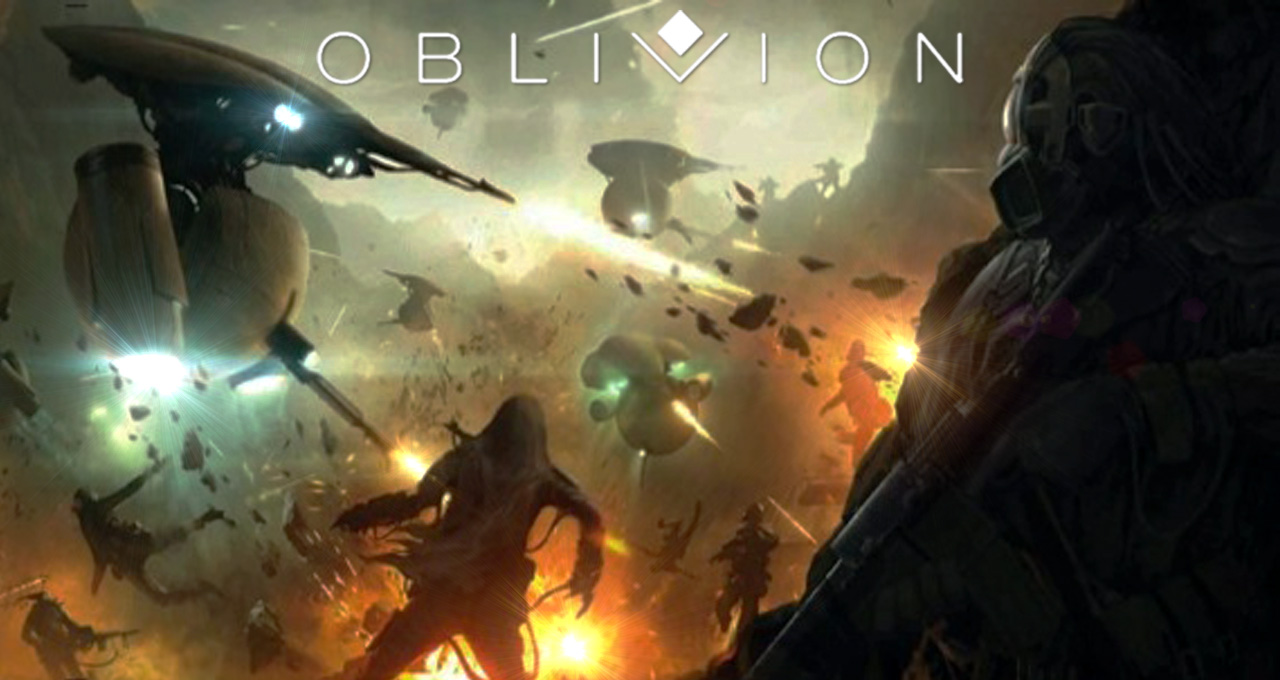 James Cameron is making more AVATARs, Alfonso Cuaron's GRAVITY sounds amazing, and if it works as well as we hope, will join his CHILDREN OF MEN as science fiction films full of rich intelligence as opposed to simply selling toys.  Hell, just recently Richard Garriott actually shot a science fiction short film IN SPACE. I think somewhere right now someone's getting an idea that's going to change the paradigm once again.  As special effects become more inexpensive, I think studios can take even more risks on these compelling stories and with the opening up of new filmmaking technologies that are even more immersive than ever, we could be seeing some amazing science fiction movies in the near future.  I can't wait to see them and talk about them.  For a science fiction fan like myself, this is a very exciting time.