E.T. THE EXTRA-TERRESTRIAL Is Coming To Theaters For One Day! 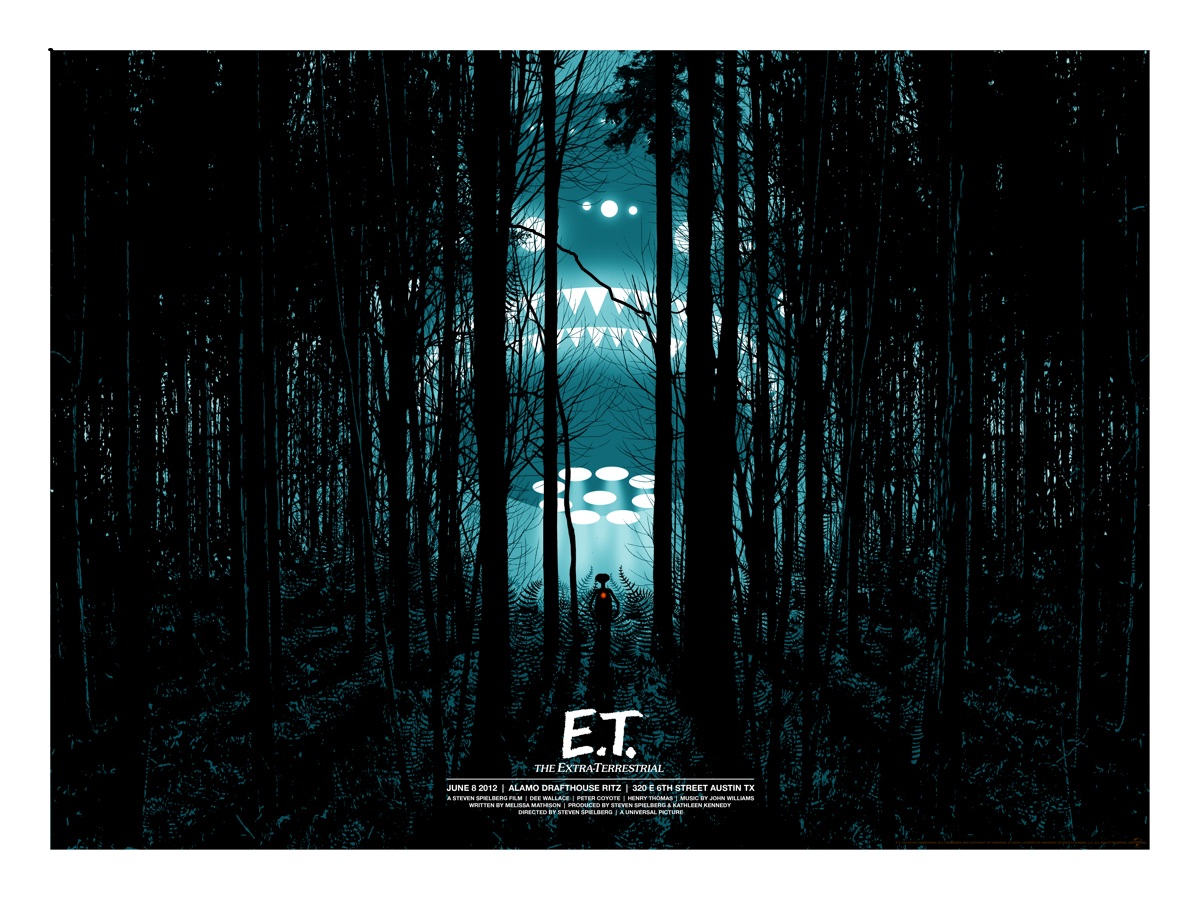 I saw E.T. THE EXTRA-TERRESTRIAL in a theater this year already, with the best of all possible worlds - at the Alamo Drafthouse, filled with friends and loved ones, in 35MM, with the volume cranked up as high as it could go.  I doubt that it'll ever get that good again, at least for me.

But, E.T. is coming to Blu-Ray this October, and to celebrate it Universal Pictures is bringing the movie back for one day - October 3rd - in conjunction with Turner Classic Movies and Fathom Events.  So if you've never gotten the opportunity to see the original movie on the big screen, you might want to make arrangements.  Here's the press release:

Everyone knows my love for E.T.  Hell, I might go again because I love it so damn much.  It's still my favorite movie of all time.