Ahoy, squirts! Quint here. At Celebration, Lucasfilm announced release dates for their upcoming 3-D rereleases of Attack of the Clones and Revenge of the Sith. The Phantom Menace did okay business, but made less (not even counting inflation or the 3-D surcharge) than even Return of the Jedi did upon its 97 re-release, so there was some question as to whether or not the further Star Wars movies were headed to theaters. 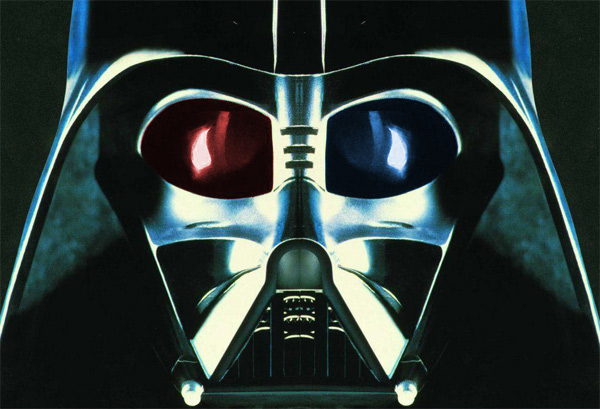 Now that question can be put to rest. Attack of the Clones 3-D hits movie screens September 20, 2013 and Revenge of the Sith follows it a few weeks later, on October 11th.

Could be my bias against the prequels, but this decision smacks of "get to the good stuff" to me. They were already locked in to the Episodes 1-VI line-up and when Phantom Menace underperformed (both Titanic and Lion King outpaced it) I bet you anything the thought was "let'sget to the ones people want to see quicker" even if nobody would ever say that to Mr. Lucas.

So, instead of a prolonged time between Clones and Sith, we'll get them out of the way quickly and I bet we'll see the original trilogy on the big screen (in fancy 3D) shortly afterwards.

I'll be curious to see if the original Star Wars films can still draw bigger box office than the prequels upon their rereleases, but more from a self-vindication standpoint than anything, really. No matter what, I hope they all perform because I like the nationwide giant re-release platform and want to see more vintage cinema in real deal big outings, not just exclusive one-evening showings. The more money these things make, the more likely we'll see more of it. Now if we can just get the studios comfortable with 2D re-releases...