George Lucas says he can’t yet figure out how to budget his already-written live-action “Star Wars” series (the one set between “Revenge of the Sith” and “A New Hope”), but apparently he has no trouble mounting “Star Wars” cartoons.

When and on what channel this series will eventually air are still tighly-guarded imperial secrets.


On Blu Next Month!! 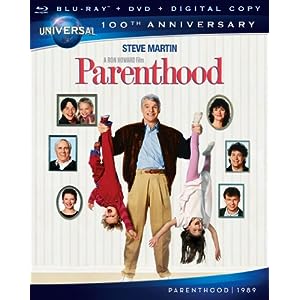