The movie is set to be released in Japan October 29th.

The Youtube channel for the upcoming Rurouni Kenshin live action movie have posted its second full trailer with subtitles in English.
<

If anyone ever tells you that anime is a staid pop medium, just going for the lowest common denominator with 2D girlfriend harem shows, feel free to point out that they're now making a TV anime adaptation of Usamaru Furuya's remarkably trangressive manga series Lychee Light Club.

Inspired by the Grand Guignol theatre tradition as well as the ero-guro art movement and its notorious manga inheritor, Suehiro Maruo, Lychee Light Club revolves around a group of boys who aren't handling adolescence particularly well. They form a He-Man Women Haters Club secret society. They build a girl kidnapping artificial man. They begin engaging in intra-group intrigue... All of which is bound to, and does, end in truly gruesome fashion.

Vertical has released the manga in North America.


Lychee Light Club DE, which is being described as a series of short (likely very dark) comedy focused episodes - it kicks off in October. 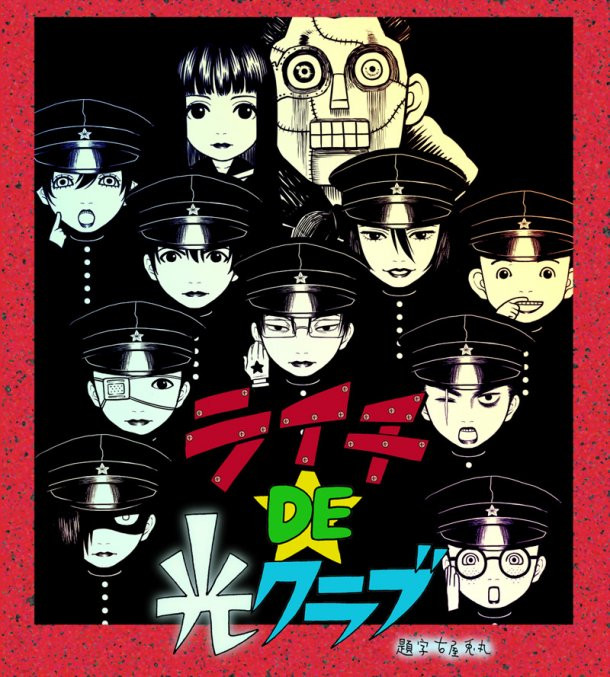 Also published in Norht America by Vertical, Shuzo Oshimi's The Flowers of Evil is slated to be adapted into anime. The manga follows what happens after a adscolent boy is blackmailed by a classmate when she discovers him stealing another girl's gym uniform 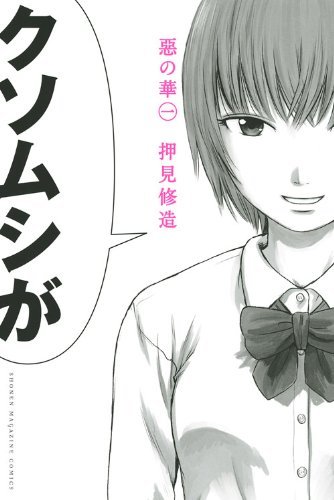 Always looking for clues, an Evangelion fan tracked down the Hideaki Anno sketched paper lamp produced for the Bonbori Matsuri (Paper Lamp Festival) and was puzzled to find "Eva-08 alpha" promoting the November release of Evangelion 3.0. 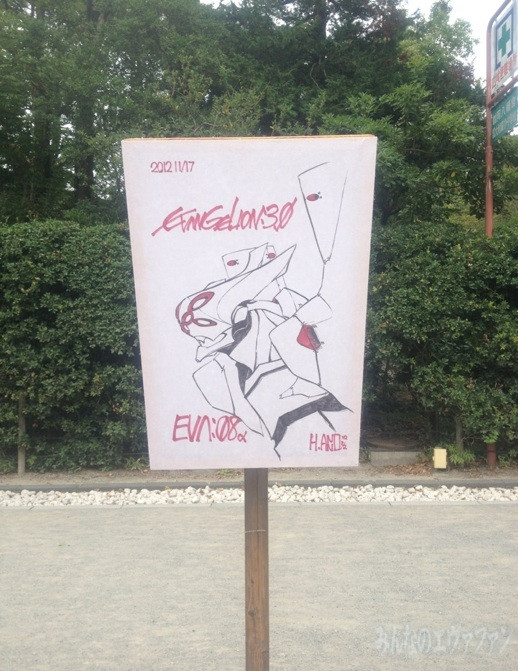 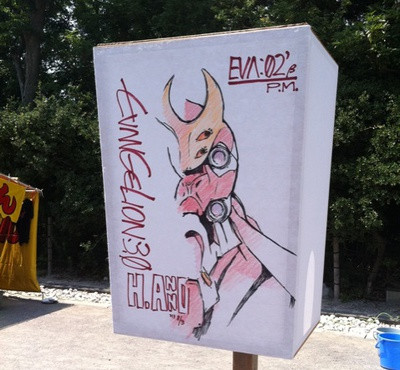 More new than upcoming, spin-off OVA Code Geass: Akito the Exiled hit Japan, with a special preview of its opening offering fans an look at its opening

Anime fans with an eye towards animation have been on the look out for the OVA adaptation of HERO's Hori-san to Miyamura-kun and a new 30 second preview does seem to suggest that the project is going to in fact yield something interestingly idiosyncratic.


The four-panel series follows the relationship between an attention grabbing but conventional girl and a more anonymous boy who is secretly pierced and tattooed.

Dream anime for many, 25 year old multi-genre cult manga Jojo's Bizarre Adventure is getting an anime TV series this fall


Creator Akira Toriyama is onboard for a new Dragon Ball Z anime movie, slated for March, 2013

It's been stated that new movie will take place between Dragon Ball manga chapters 517 and 518, in the 10 year timeskip after Goku defeats Buu, before before the 28th World Martial Arts Tournament 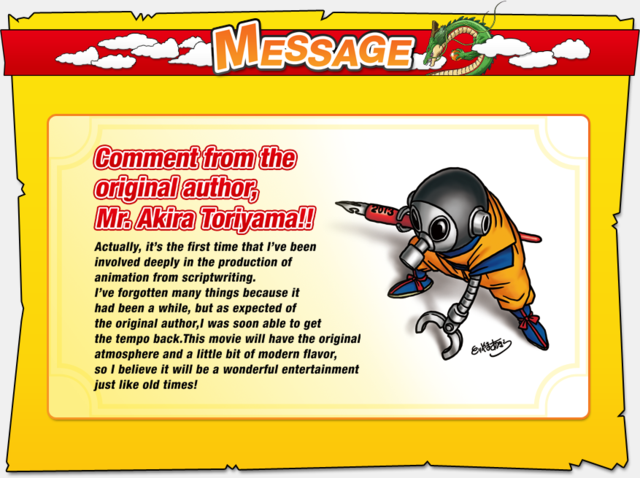 Tatsunoko's (Speed Racer, Gatchaman, Tekkaman) 50th anniversary celebrations include the release of OVA Ippatsu Hicchuu!! Devander on the October 19th date of the studio's founding. A new three minute trailer shows off how much self reference and self parody has been packed into what ultimately looks like a pretty bizarre venture.

Speed Racer's Hiroshi Sasagawa directs the OVA, with a scenario by Futago Kamikita (Naruto, One Piece, Hayate the Combat Butler) and mecha design by the legendary Kunio Okawara (Gundam... and a large slice of the other major mecha from Gatchaman, Time Bokan, and the original Tekkaman to Votoms and GaoGaiGar).

One Piece special "Nami : Bonds and Friendship and Tears of the Navigator," scheduled to air August 25th, the TV event will offer a re-animated account of the origin story of the pirate anime's navigator.

Fuse Teppo Musume no Torimonocho, the animated feature film based on the novel Fuse Gansaku Satomi Hakkenden by Kazuki Sakuraba (Gosick light novels), looked impressive before, but the animation is really spectacular in the latest trailer.


Masayuki Miyaji (Xam'd: Lost Memories, assistant director on Spirited Away) directs with visuals from okama (Kamichu!, Rebuild of Evangelion), character settings by Seiichi Hashimoto (key animator on Turn A Gundam, Cowboy Bebop), and music by Michiru Oshima (Tezuka Osama's Buddha, So Ra No Wo To). The script adaptation is by Ichiro Okouchi (Eureka Seven, Code Geass).

The movie is scheduled to be released in October.

A new preview offers a look at the interconnected story.

Speaking of Madhouse, their adaptation of Hunter x Hunter is getting a new movie next year, and like the recent One Piece, Naruto and Dragon Ball Z Shonen Jump movie ventures, the manga creator will be involved. 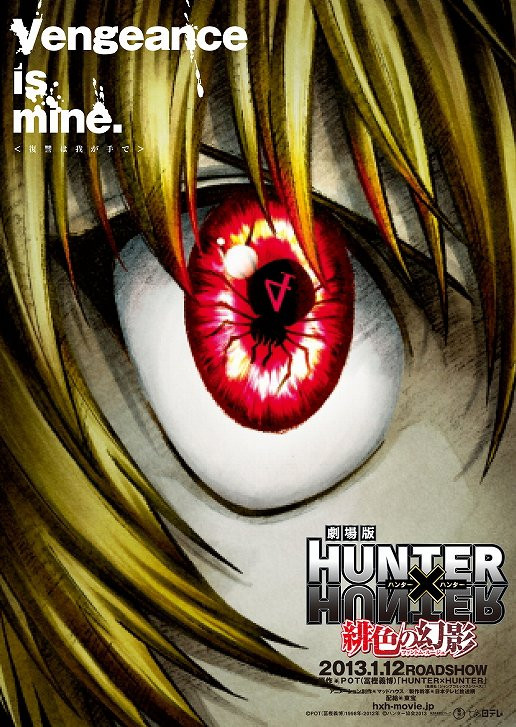 The 34th issue of this year's run of the Japanese edition of Shonen Jump has published a visual promoting the January 12, 2013 anime movie Hunter x Hunter: Phantom Rouge, which confirms that the film will feature series creator Yoshihiro Togashi's story of Kurapika Kuruta's conflict with the Phantom Troupe.


When Ninja Scroll director Yoshiaki Kawajiri visited Sakura-Con, he told fans of the hit anime bloodbath that he planned a feature sequel and even produced a sizzle reel to attract investors. The feature was never funded or produced, but with the new Blu-ray of the original out in Japan (with English subtitles and audio), you can see the preview of the unfinished Ninja Scroll Burst.


Fuse Teppo Musume no Torimonocho, the animated feature film based on the novel Fuse Gansaku Satomi Hakkenden by Kazuki Sakuraba (Gosick light novels), looked impressive before, but the animation is really spectacular in the latest trailer.


Masayuki Miyaji (Xam'd: Lost Memories, assistant director on Spirited Away) directs with visuals from okama (Kamichu!, Rebuild of Evangelion), character settings by Seiichi Hashimoto (key animator on Turn A Gundam, Cowboy Bebop), and music by Michiru Oshima (Tezuka Osama's Buddha, So Ra No Wo To). The script adaptation is by Ichiro Okouchi (Eureka Seven, Code Geass).


Manglobe (Samurai Champloo, The World Only God Knows) will be animating a new incarnation of shonen comedy Hayate The Combat Butler this fall.

Kashi Kudo (the Bleach movies) will be directing and provides character design, with Yooichi Ueda (Cat Planet Cuties) as series director and a script by Rie Yoshika (Upotte, MM!). Manga author Kenjirou Hata is credited as the original creator and with the series' concept. Opening will be "Can't Take My Eyes Off You" by eyelis, with "Love Trap" by Ruka Suirenji starring Haruka Yamazaki as the end.

With the opening of its official site, the staff and key visual have been revealed for the Production I.G adaptation of 5pb.'s (Steins;Gate) third science adventure game, Robotics;Notes. 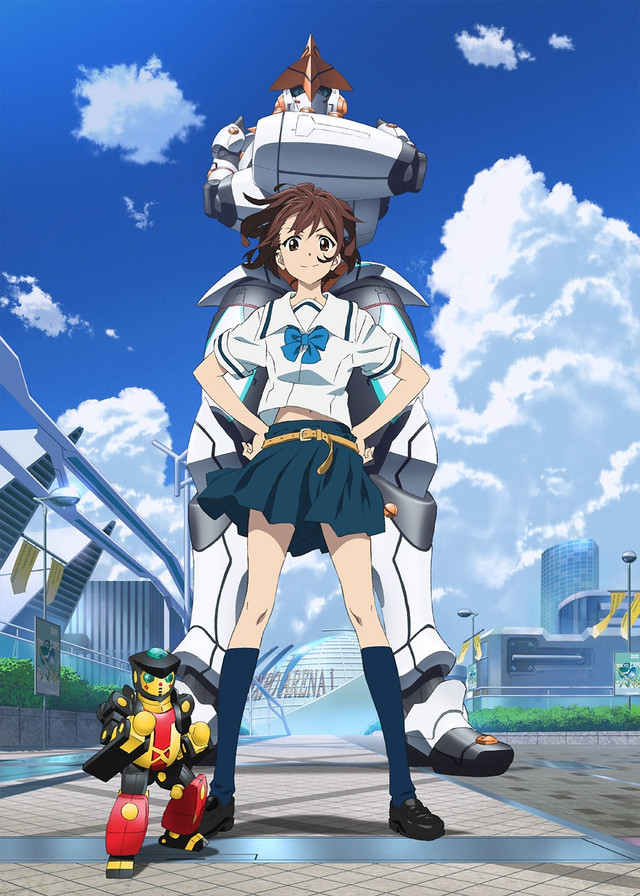 The "augmented science adventure" kicks off when a high school robot club member is inspired by a girl who programs fighting games. He gets some motion capture assistance from a member of the karate club and sets out to create a robot.

The anime will air in the Noitamina block starting in October. 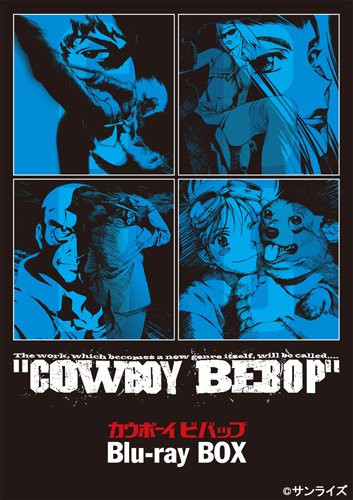 
Speaking of anime that had a relatively better run in North American than in Japan, Giant Robo is also getting a very expensive Blu-ray set. 4k HD remaster of the OVA's seven episodes, and comes packed with a 100-page booklet, soundtrack, three hours of bonus content, and the English dub. It's due October 26th for ¥41,790 yen (about $535)


SHAFT, the folks behind Madoka Magica, as well as a bunch of other anime with remarkable animation including Nisemonogatari, Maria Holic, And Yet the Town Moves, Arakawa Under the Bridge, Dance in the Vampire Bund and more, have dropped some early previews of their upcoming Prism Nana Project ahead of a more extensive promotion at Comiket 82. 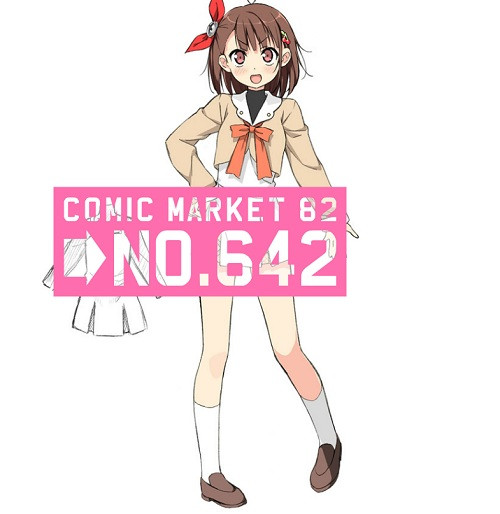 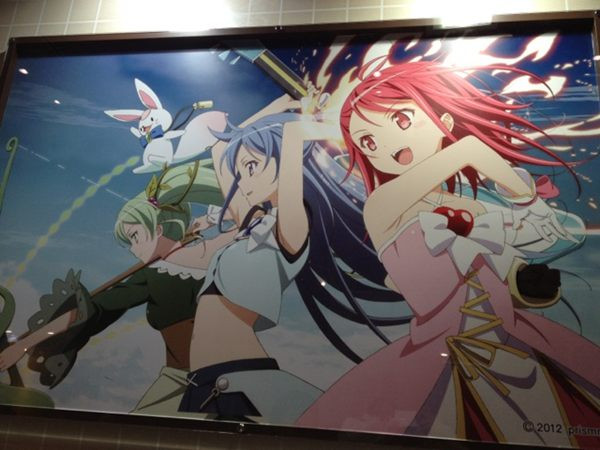 
Warner Home Video, who distributes home video releases for VIZ Media, has announced a November 27th release date for the first anime movie remake of medieval supernatural epic Berserk. The Golden Age Arc I - The Egg of the King will sell for $19.98 on DVD and $24.98 on Blu-ray.

No special features were listed.

From the official synopsis:

He trusts no one, only his sword. He doesn’t have a place to call home. The lone mercenary Guts travels the land where a hundred-year-old war is taking place. His ferocity and ability to take down enemies attracts the attention of Griffith, the leader of a group of mercenaries called “The Band of the Hawk.” Griffith desires Guts’s power to help him achieve his goals. He succeeds in recruiting Guts by challenging and winning a duel with him. As the Band of the Hawk fight together and their bond as a unit is strengthened, Griffith and Guts’s bond deepens even more. Thanks to their continued success on the battlefield, Griffith achieves the first step in fulfilling his goal: his band of mercenaries becomes a full-fledged army within the Midland Kingdom. Despite all their success, Guts begins to question his reasons for fighting for Griffith’s dream. Unknown to Guts, this unyielding dream is about to bestow a horrible fate on them both.

Following the conclusion of Deadman Wonderland, Cartoon Network will continue to program Toonami's relatively fresh content with the August premiere of Samurai 7. Gonzo's sci-fi remake of Akira Kurosawa’s 1954 Seven Samurai has been released in North America by FUNimation and previously ran on IFC in 2006.

Aniplex
Recently at their panel at Otakon in Baltimore, Aniplex of America Inc. announced that the hit anime series Durarara!! will be released in a Limited Edition BD Lunch box Set on October 30th, 2012 and will be available through anime distributor RightStuf.com and official retailers (http://aniplexusa.com/retailers/).