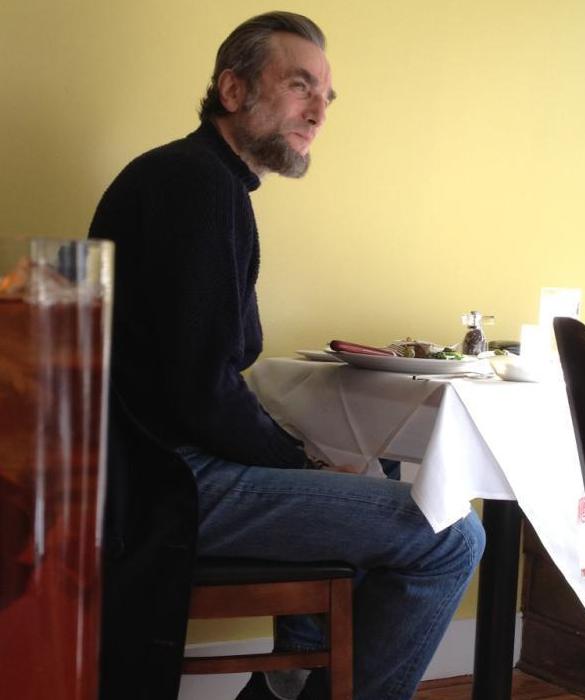 Steven Spielberg had said several months ago that he didn't want to release LINCOLN before the election, fearing that his film wouldn't be seen as a historical film but as something more political.  That seems fair; LINCOLN shouldn't be judged in that shadow but on its own.  However, Spielberg didn't want to wait too long after the election to release it - LINCOLN will now be in limited release on November 9th, and open wide the following week on November 16th.

This fall/winter seems packed with greatness in my opinion - LINCOLN, THE MASTER, SKYFALL, DJANGO UNCHAINED, THE HOBBIT: AN UNEXPECTED JOURNEY, and many more.  Hell, LINCOLN will be fighting with Bond on November 9th when SKYFALL opens.  I can't wait to see Mr. Spielberg's take on Abraham Lincoln, and I'll bet that Daniel Day-Lewis (like he does with most performances) knocks it completely out of the park.