Quint will have your full report of Marvel's Comic-Con panel once it's finished, but right off the bat, plenty of BIG news coming our way about the future of the Marvel Movie Universe and where it's headed post-AVENGERS. 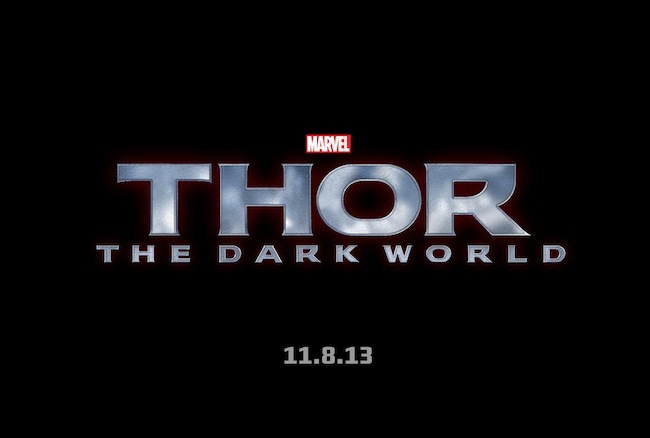 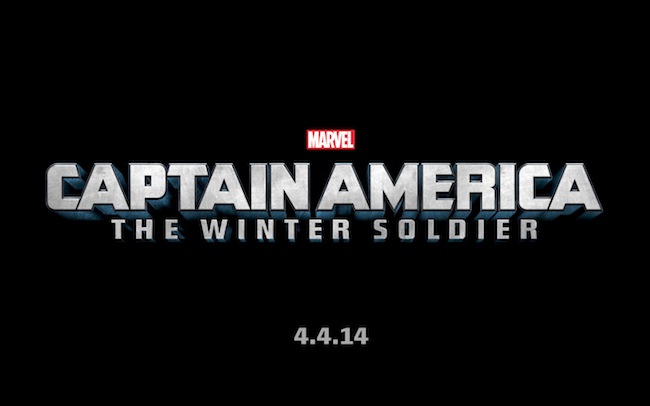 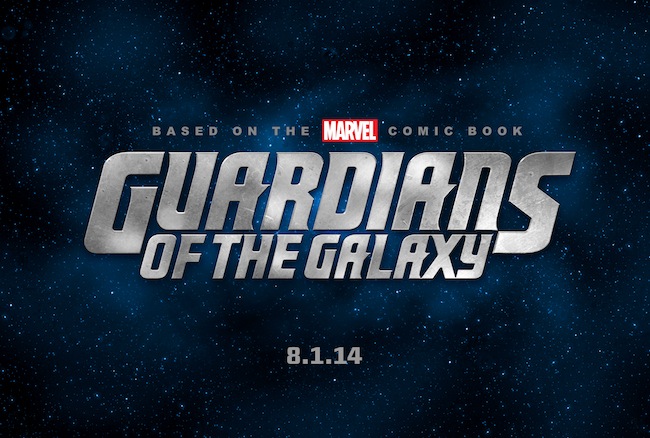 (UPDATE: It looks like ANT-MAN though was confirmed by Marvel.com, although no timeline on when the film might happen was given.) 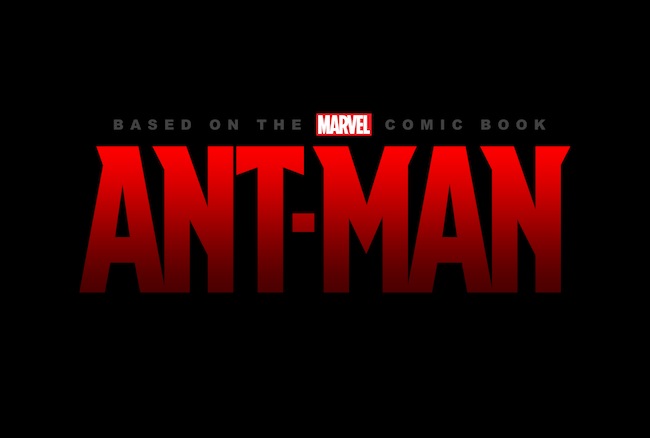 Those are the basics for now to tide you over until Quint comes packing all the details, so there you go.