There’s an NBC spin-off pilot in the works titled “The Farm” that could evolve into a series that would follow “The Office” fixture Dwight Schrute as he runs the bed-and-breakfast on his beet farm.

TV Line has what appears to be a casting rundown that reveals the potential series' key supporting cast:

FANNIE SCHRUTE | Attractive, urban and in her late 20s/early 30s, Dwight’s younger sister fled the Schrute farm life for Boston as soon as she could, and has had little to do with her roots for quite some time. Now divorced with one son, Fannie is “a bit of a pseudo-intellectual lefty” with an ironic sense of humor and a great heart.

JEB SCHRUTE | Dwight’s easygoing thirtysomething brother hasn’t done well in any of the career paths he’s followed – worm breeder and Bigfoot hunter among them — but has found some success with a pot farm. He’s got none of Dwight’s dedication or work ethic, but he has made an exercise video about things you can do with a knife and a canoe. (We like him already.)

CAMERON WHITMAN | Dwight’s smart and slightly weird 9-year-old nephew (Fannie’s son) is a cosmopolitan lad who nevertheless feels the pull of his Schrute heritage, especially when he’s around someone — his uncles, perhaps? — who can offer the fatherly guidance he lacks.

HEINRICH MANHEIM | The Schrute siblings’ great uncle is charming, greedy, manipulative… and just may have had to spend time in Argentina following World War II, thanks to his German National Socialist roots. Oh, and he vows to kill Dwight by the end of the first episode.

About a month ago I got to conduct a radio interview with Michael Schur, who plays cousin Mose Schrute on “The Office.” Schur revealed Mose will not be a regular on “The Farm” should it go to series because Schur (a former “Office” writer-producer) is busy with his day job as showrunner of “Parks and Recreation.” He said Mose’s absence would be explained, and that the explanation was too funny to reveal ahead of the pilot’s airing.

Find all of TV Line’s exclusive on the matter here. 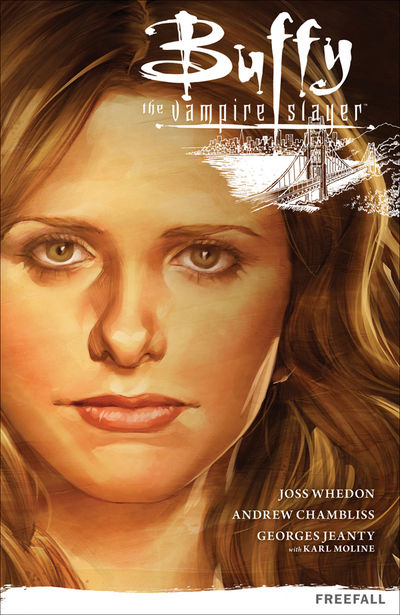