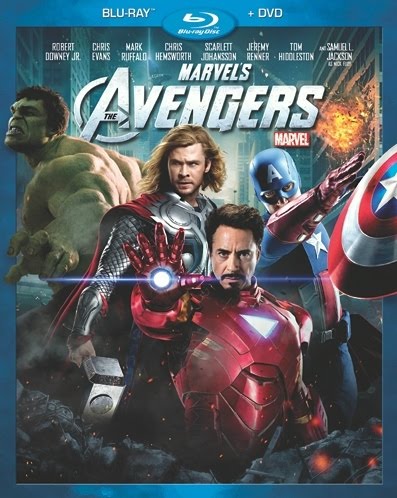 Could the nation’s cinemas be getting a 35-minute-longer “director’s cut” of Joss Whedon’s “Marvel’s The Avengers” this August?

Such a cut is already rumored for a forthcoming Blu-ray release.

Both ComicBook.com and SuperHeroAuthority have a source who says Disney could make it happen ahead of the movie’s expected Blu-ray release

A three-hour version of the superhero epic might  find its way to the big screen in an effort to make “Avengers” the all-time domestic box office champ.

I find this a smashing idea. It would also likely help promote the Blu-ray.

Find all of SuperHero Authority’s story on the matter here.