THE DARK KNIGHT Will Rise In More Ways Than One This Summer!! 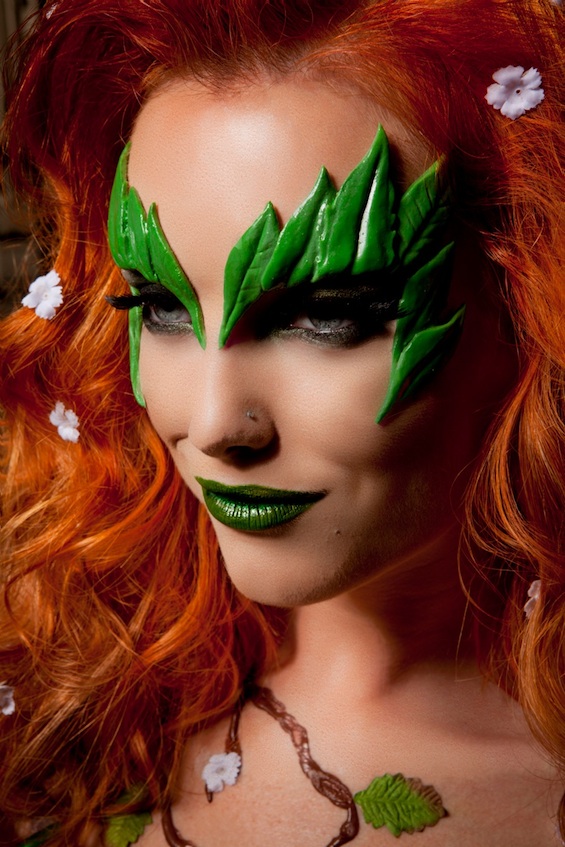 Aiden Ashley as Catwoman... (I very, very much approve...)

Brendon Miller as The Joker 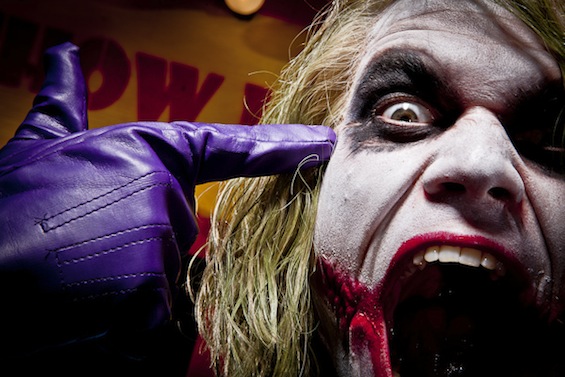 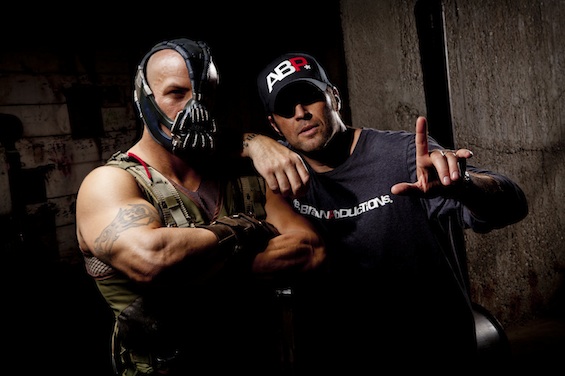 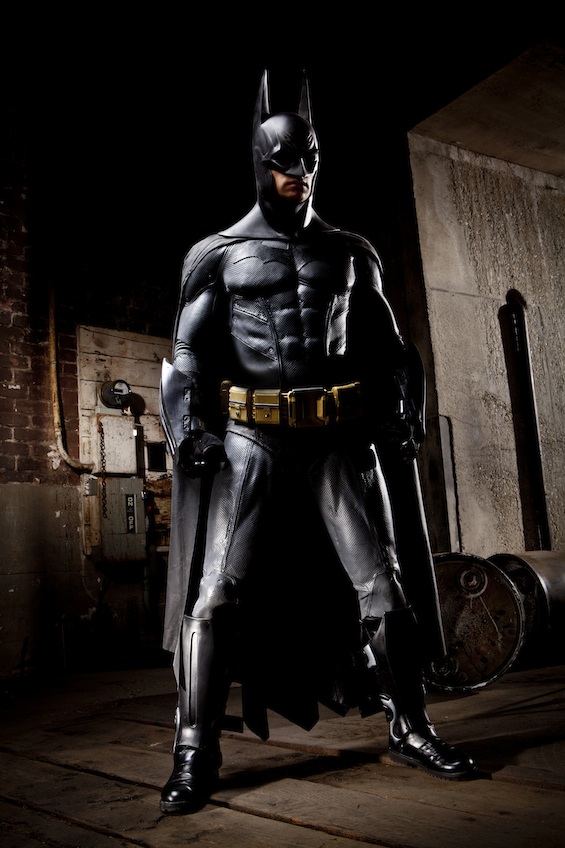 Already looks better than the Schumacher films.  In many regards...