Ok - So Hulk threw out his back hauling all the AVENGERS Box Office - but does this mean Edgar Wright's ANT MAN is closer?

Hey folks, Harry here...   my long time internet buddy, Edward Mazmanian pointed me at this Twitpic of Edgar Wright's with the words: "Received this in the mail. What can it mean?" - now I've written Edgar for clarafication, but I bet he couldn't even if he wanted to - so...  Now that MARVEL has all the money - will Edgar's ANT MAN get going very quickly?   We'll see - when Edgar was in town recently I got to sit down and have casual off the record conversation - there's a lot of options that Edgar's looking at - and he's weighing all of it carefully.   But I have to admit - this rather obvious tease of his - well it's enough to get me geeking! 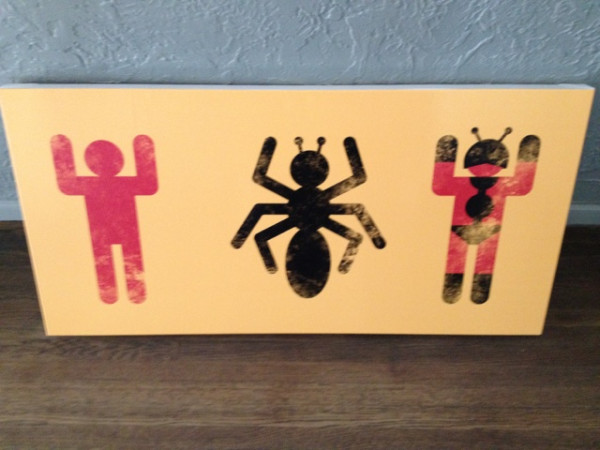