Andy Samberg, an SNL cast member since 2005, may be leaving the show at the end of this season, according to an Us Magazine source.

Samberg has a central role as the Adam Sandler character’s son in “That’s My Boy,” which hits the big screen June 15.

It’s long been rumored that Kristen Wiig, a “Saturday Night Live” cast member since 2005, and Jason Sudeikis, who joined in 2003, may leave the show after it concludes its current season next month.

Find all of Us’ exclusive on the matter here. 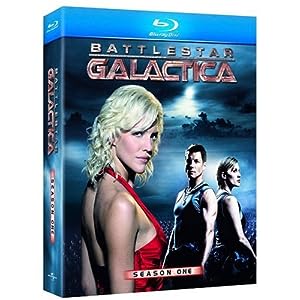 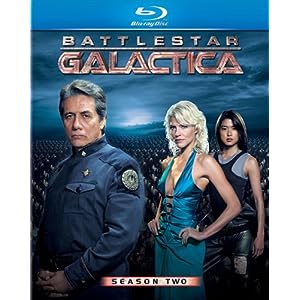