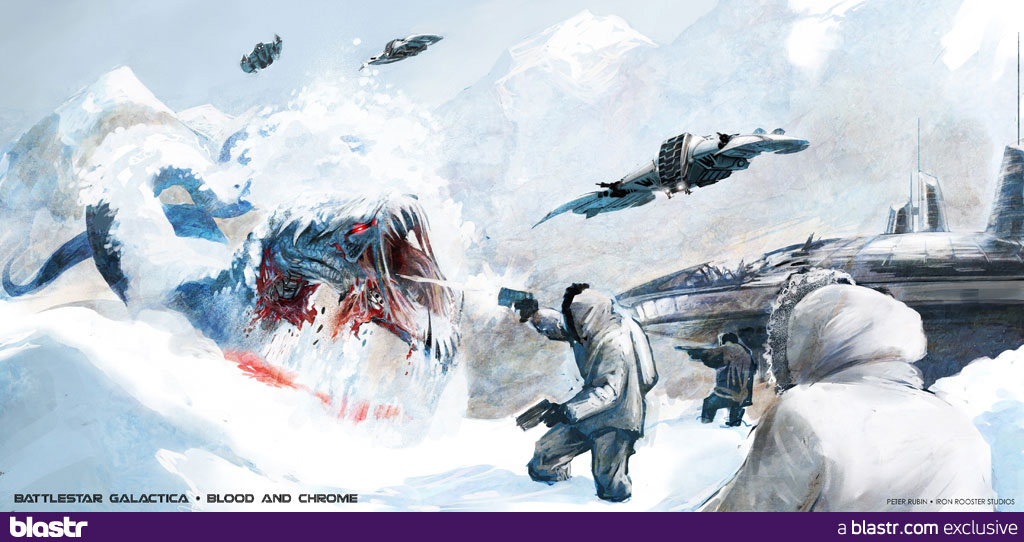 Syfy says it will not be taking its two-hour “Battlestar Galactica: Blood And Chrome” pilot to series on the channel, though the project could still evolve into a Web series. Which was the original idea anyway.

The project is a sequel to "Caprica" and a prequel to Ronald D. Moore's SciFi Channel version of "Battlestar Galactica."

The pilot is now slated to find its way to Syfy as a stand-alone TV-movie. 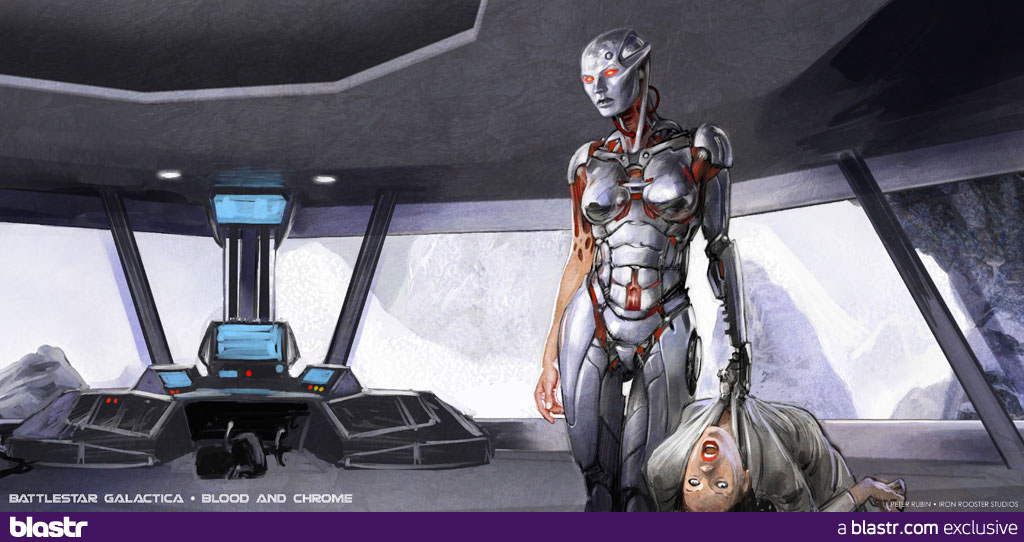 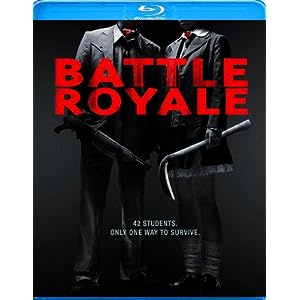