The second season of “Luck” will only be two episodes long, and that will be it.

HBO and showrunner David Milch announced Wednesday the series would shut down  for good following the production-related death of a horse. It was the third horse to die during the series’ production.

The first season of “Luck” will run nine episodes (the eighth airs this Sunday).

HBO is expected to air the two completed season-two episodes.

It is with heartbreak that executive producers David Milch and Michael Mann together with HBO have decided to cease all future production on the series LUCK.

Safety is always of paramount concern. We maintained the highest safety standards throughout production, higher in fact than any protocols existing in horseracing anywhere with many fewer incidents than occur in racing or than befall horses normally in barns at night or pastures. While we maintained the highest safety standards possible, accidents unfortunately happen and it is impossible to guarantee they won’t in the future. Accordingly, we have reached this difficult decision.

We are immensely proud of this series, the writing, the acting, the filmmaking, the celebration of the culture of horses, and everyone involved in its creation.

Quote from Michael Mann and David Milch: “The two of us loved this series, loved the cast, crew and writers. This has been a tremendous collaboration and one that we plan to continue in the future.” 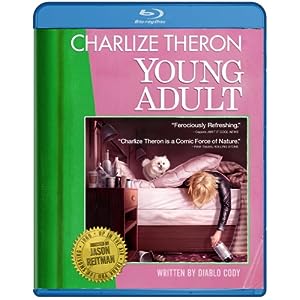 From That UP IN THE AIR Guy!! Today!!