Greetings! ScoreKeeper of Mars here delivering an out-of-this-world bounty certain to percolate every nerve receptor in your puny earthling body. A couple of weeks ago, Michael Giacchino sent over audio files from his new score for JOHN CARTER (2012) asking me if I would be interested in taking a listen. I was.

Upon receiving the files and having a few days to listen I was able to interview Michael for a quick half-hour about what I had heard. So there I was, chatting with Michael Giacchino about his latest score which not many people outside of the film had been privy to. I was feeling pretty badass and thought I would approach Harry later and rub it in just a bit. Well guess what Harry was doing the exact moment I was interviewing Michael? Watching JOHN CARTER at a private screening here in town! Damn. You just can one-up the Head Geek.

What's super-cool is that I was given permission to post clips of Giacchino's score in advance of its official release in a couple of weeks. I should've had these posted earlier but I came down with a bad case of the flu last week which put me out of commission for several days. Not fun.

I thought I would just write up one big massive article posting the clips, previewing the score with my own thoughts and then following it all up with the interview. Since I'm already behind I thought I'd just get up what I could when I could. I'm going to start off with posting the clips so you can get a listen for yourself. Each clip is roughly a minute long. I tried to dissect some of the more interesting moments of each cue. I'll write up my specific thoughts later but I don't think you'll need me to tell you how impressive these clips are. Whether it's a great score or not you'll have to ask Harry as he's the only person I know who saw the film since I wasn't given an invitation to the screening…*sniff*…. 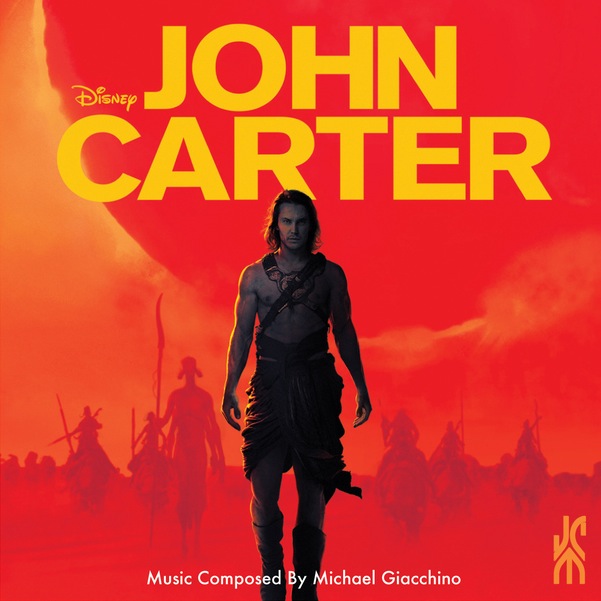 ….but I have to say I love what I'm hearing. It's sounding to me like it could be one of the more dynamic and epic-sounding sci-fi scores to land on earth in quite some time. I'm very impressed with what I hear and absolutely can not wait to see the film!

Just listen for yourself…

I'm using SoundCloud.com as the interface for posting these clips. What's cool is you can leave comments on the sound wave itself. Hear something you like? Just click on the sound wave and leave your comment. I'll be back later with my one-on-one interview with Michael and more thoughts about the score. The album is slated for release on Disney Records on March 6, 2012.