Here's A Photo And Some Concept Art From CLOUD ATLAS!

I haven't read the book.  I know very little of the plot.  And I think I'm going to keep it that way.  What I do know is that CLOUD ATLAS is a huge, spawling science fiction epic.  It spans many years and generations, and the film is based on a novel by David Mitchell. The project has multiple directors working on it, like Tom Twyker and the Wachowskis and it's got an all-star cast, including Tom Hanks, Hugo Weaving, Hugh Grant, Susan Sarandon, Halle Berry, Jim Sturgess, Keith David, Jim Broadbent... wow.  CLOUD ATLAS is coming in 2012, and Han Cinema has landed a photo still of Bae Doona (SYMPATHY FOR MR. VENGEANCE) as well as some concept art.  The film looks very big in scope, and hopefully this will be some very heavy science fiction of a kind we haven't seen before.  Here's the pics: 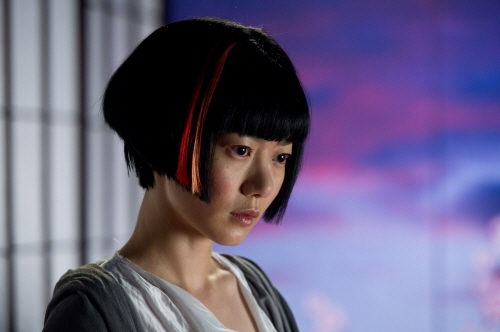 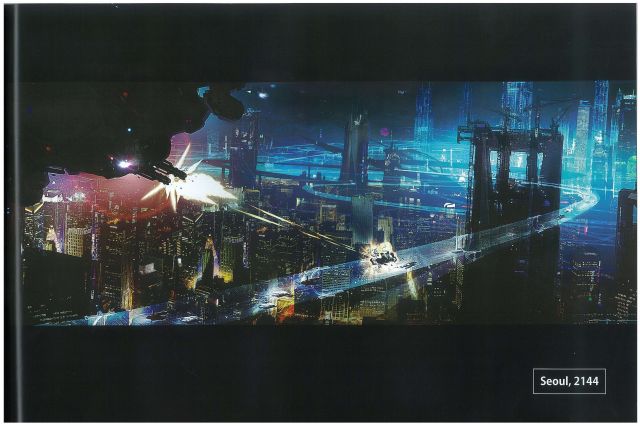 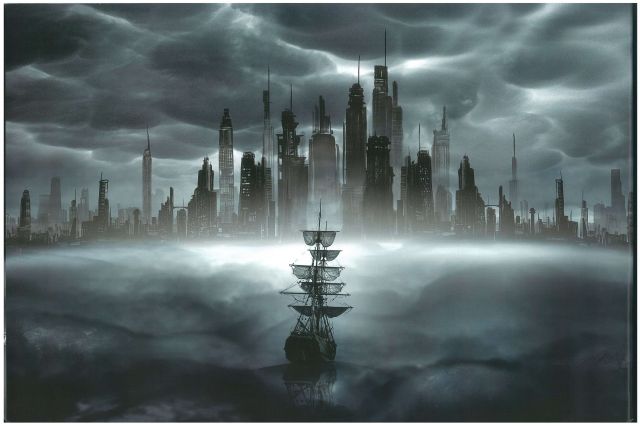 That last picture is very intriguing, and I'm curious as to how it all fits together.  Again, I know little of the story, and I think this could be a very cool movie.