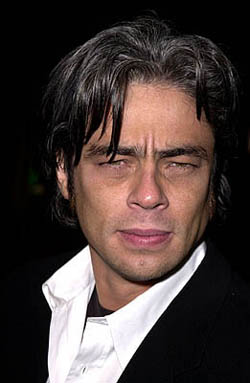 “Not true” is what J.J. Abrams wrote to HitFix’s Drew McWeeny when McWeeny asked Abrams if it was true that Benicio Del Toro was playing “Star Trek II” villain Khan Noonian Singh in “Star Trek: Vulcan Protocol” (or whatever they’re calling the next Trek movie; it won't be "Star Trek 2").

Latino Review's El Mayimbe earlier reported that Del Toro definitely WAS playing Khan.  If memory serves (and if it doesn't serve, profuse apologies to El Mayimbe)  I think El Mayimbe was the same guy who reported in 2007 that  J.J. Abrams had quit the 2009 "Star Trek" movie.  It also helps to remember you can't spell "Mayimbe" without "maybe."

I for one am relieved, as I believe the Khan role belongs to Nestor Carbonell, who is also Richard Alpert, Batmanuel and the mayor of Gotham City.

I prefer to believe Del Toro is playing a Horta. 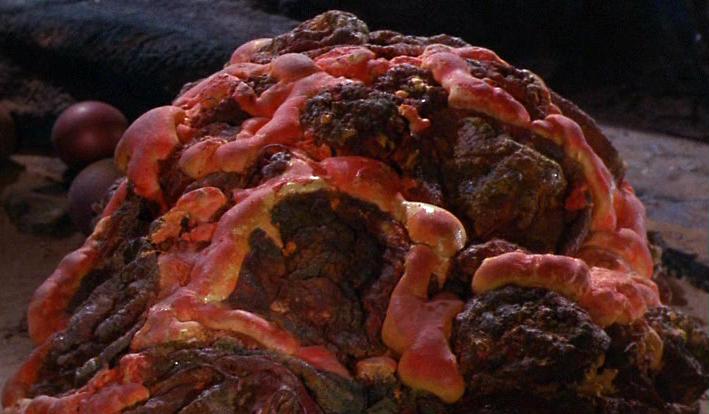