Will Benicio Del Toro Be The Villain In STAR TREK 2? 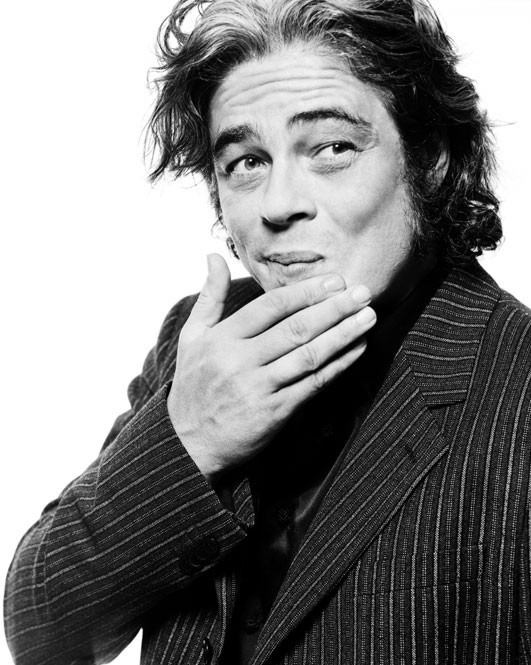 No word on plot, but Variety has an interesting bit of casting for STAR TREK 2 - J. J. Abrams wants Benicio Del Toro to play the villain in the next STAR TREK film.  According to Variety, Del Toro will soon be offered the role and as usual Abrams is playing his cards close.  Will Del Toro be playing Khan?  He wouldn't be a bad choice if he were, but I'm thinking he'll be playing a new villain we haven't seen before.

Del Toro hasn't signed yet, but I hope he takes it.  How about you?