New Poster For Disney's Release of "The Secret World of Arrietty" 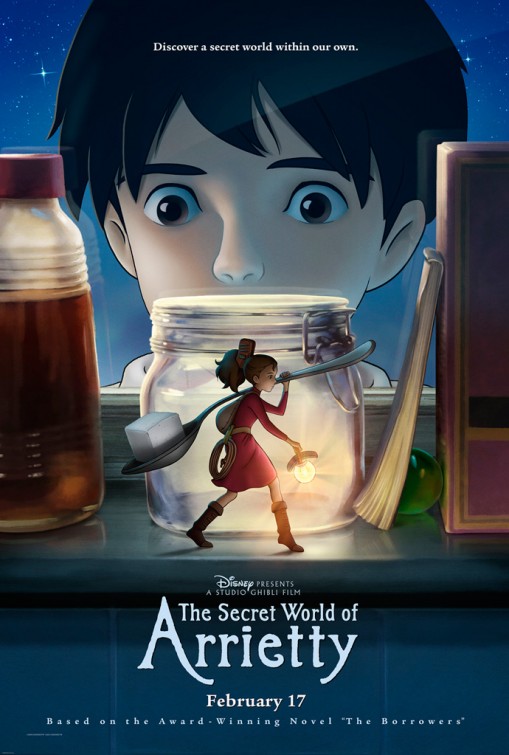 Trailer from the UK release, which features a different dub cast than the American.

via AHT and Crunchyroll News