“Metal Hurlant Chronicles,” which means “Heavy Metal Chronicles” in English, is apparently based on one or more of the stories found in France’s adult sci-fi comic book (a comic book sold in the U.S. as Heavy Metal).

Two dozen 30-minute episodes will be spread over two seasons, the first launching next April, the second next September. I gather this is headed for syndication a la “Legend of the Seeker.”

This photography may identify a “Hurlant” story being adapted: 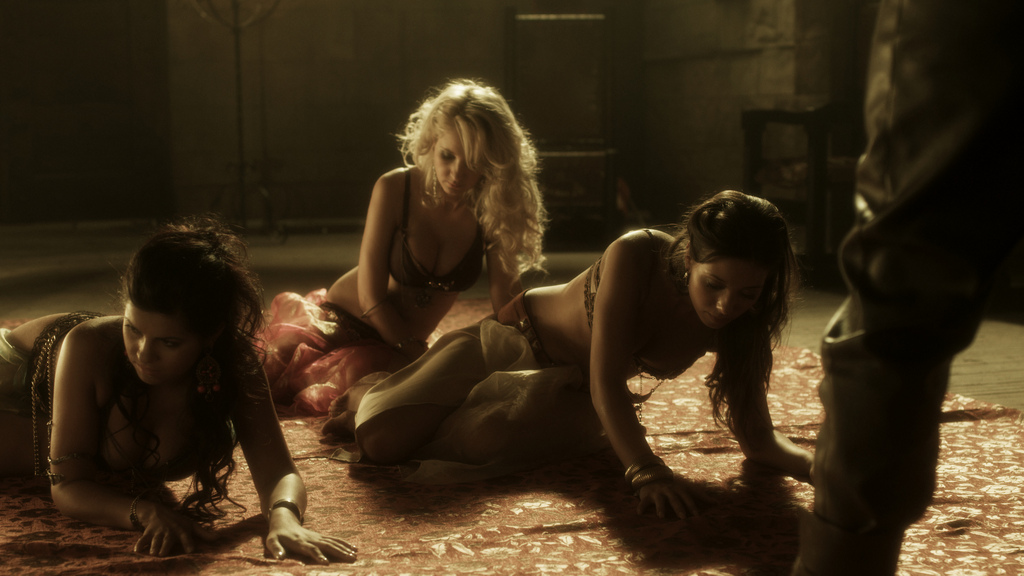 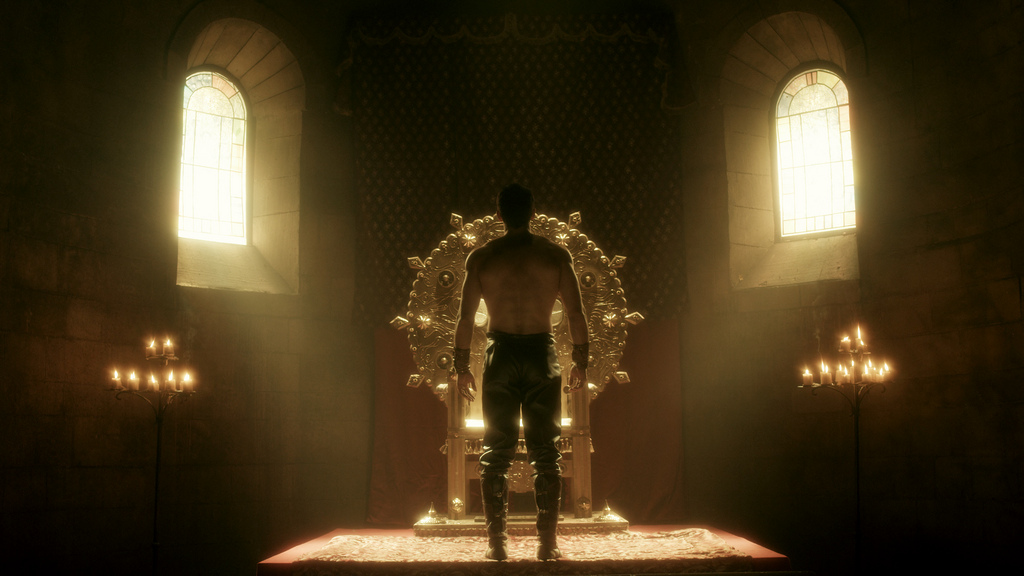 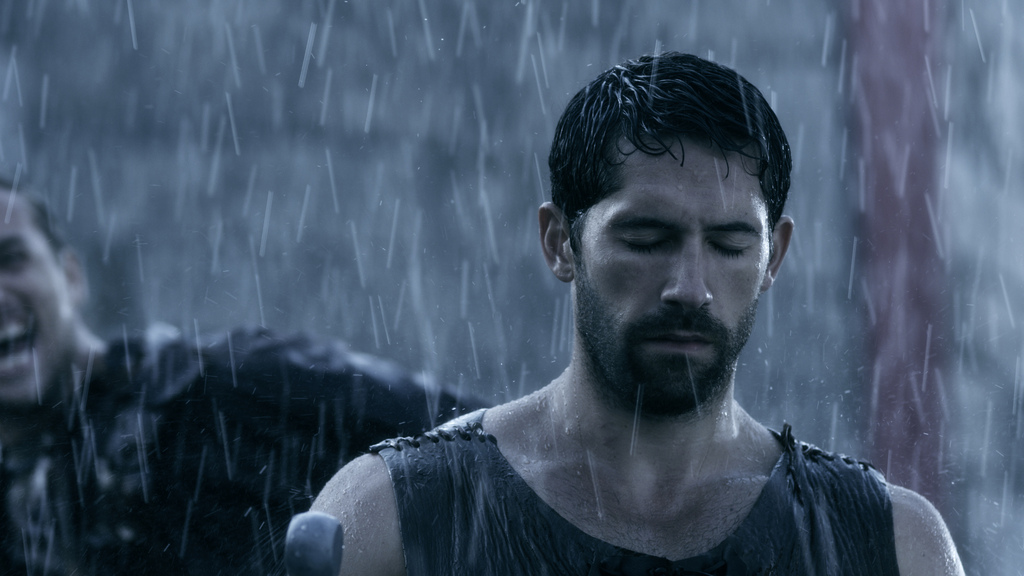 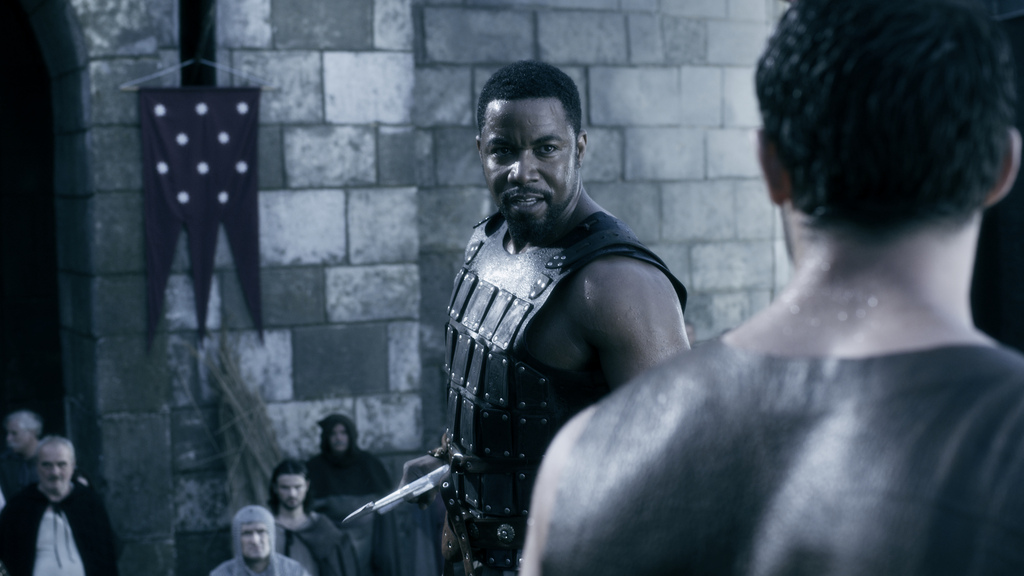