Don Coscarelli to present the first footage from John Dies At The End at Fantastic Fest! Plus here’s your first look at Paul Giamatti, Clancy Brown and Doug Jones in the film!

Ahoy, squirts! Quint here. The insanity of Fantastic Fest starts in less than 2 days and, as usual, I am in no way prepared for it. What makes FF so great is the layers of coolness packed into 10 days. Sure, you have the great programming, the film’s themselves, but you also get some great social events, including a series of geek debates that always ends in the boxing ring and the Fantastic Feud, a trivia contest in the style of Family Feud.

And then you get the little surprises, like what I’m happy to announce today. Genre favorite Don Coscarelli (director of the Phantasm films and Bubba Ho-Tep) has a new film in the works called John Dies At the End, based on the cult novel by David Wong and while the film isn’t ready to screen just yet Coscarelli decided to debut the first footage at the festival.

So, Fantastic Festers make sure you’re at the 9:15pm screening of Penumbra on Sunday the 25th. Before the feature Coscarelli will be on hand to give us our first look at the film!

But I love all you guys equally, not just my Fantastic Festers, so I brought presents for everyone. Here are your first looks at Paul Giamatti as reporter Arnie Blondestone, Clancy Brown as paranormal superstar Dr. Marconi and Doug Jones as the not-quite-right Roger North. Giamatti's pic is super-sized, so click to embiggen! 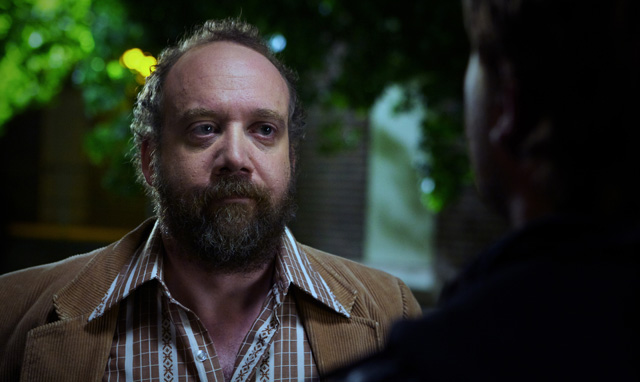 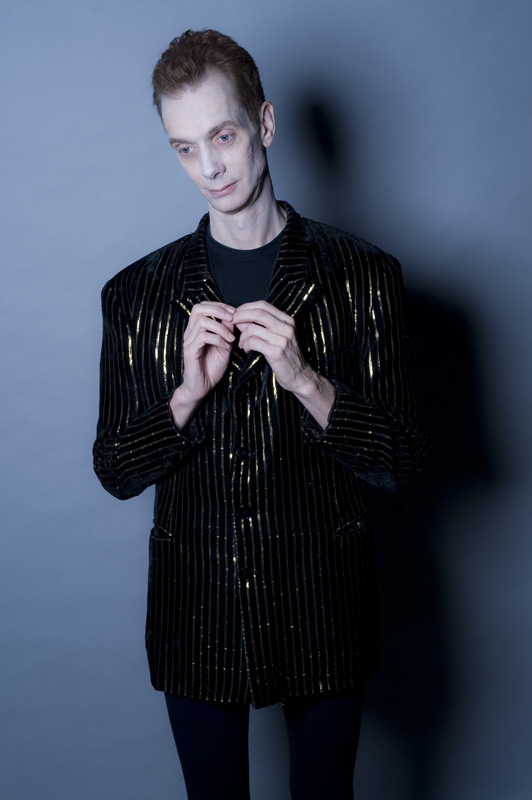 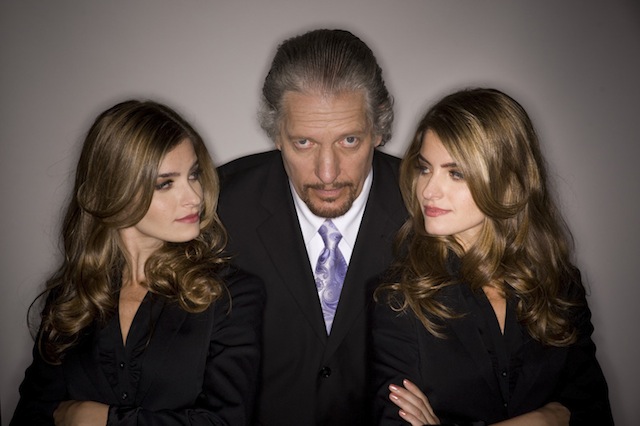 This book is crazy-sauce in all the best ways possible and Coscarelli’s got a great eye for bringing insanity to the screen. I’m dying to see the flick, but will settle for whatever surprises Coscarelli is bringing to the Alamo this weekend!