These pics are not as pyrotechnically satisfying as the AVENGERS spy pics we saw yesterday, but...as cynical as I am...I still can't help but be a little amazed by the notion of turning Glasgow into...Philadelphia.

I was in Glasgow, Scotland today and was able to have a little wander around the set for World War Z thats been built in the city centre.  Looks like its doubling for Philadelphia, but also noticed an MTA bus and the humvees have NJ plates.  Very cool.  Pics attached. 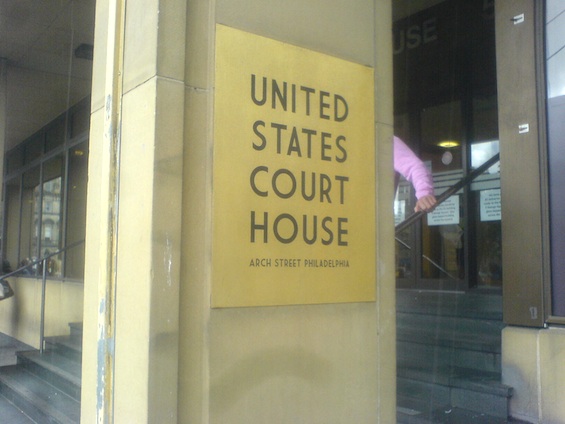 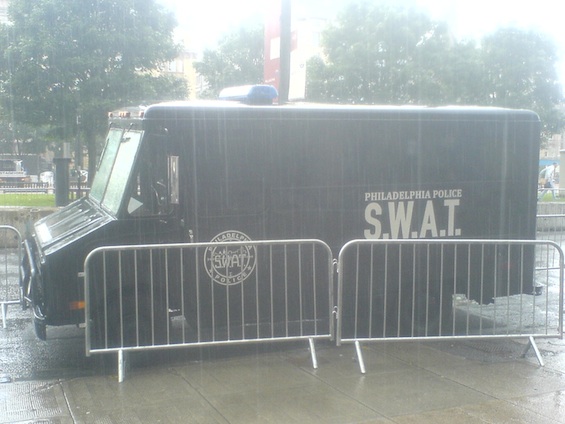 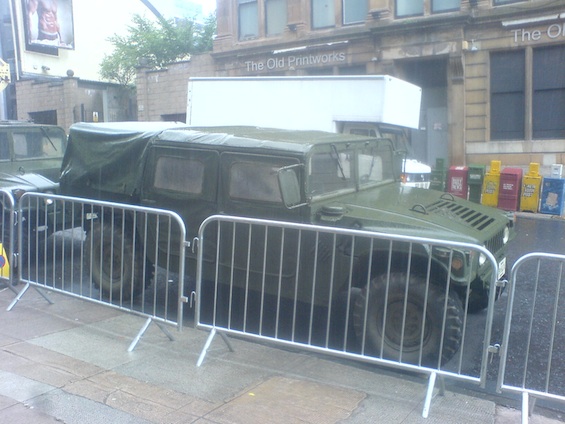 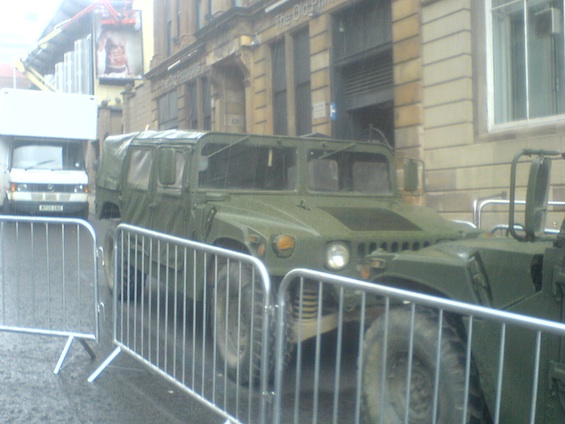 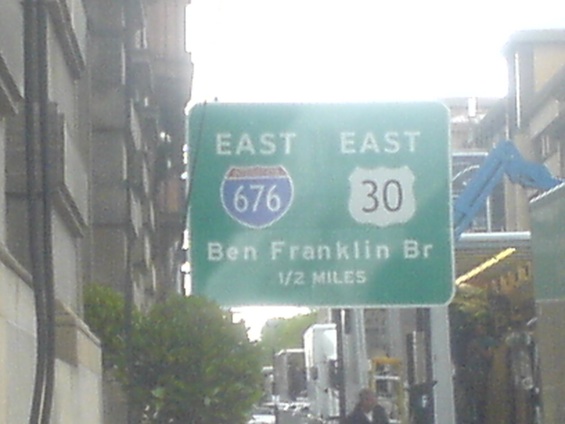 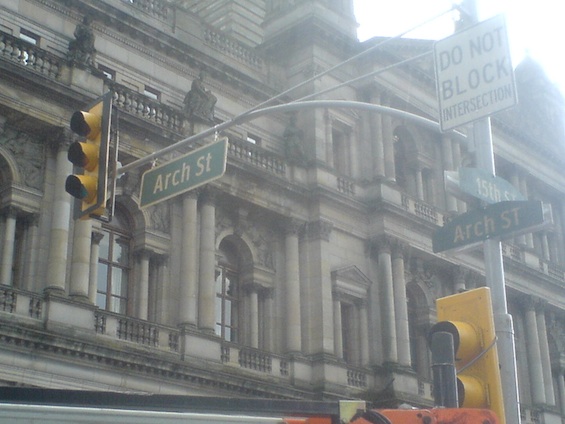 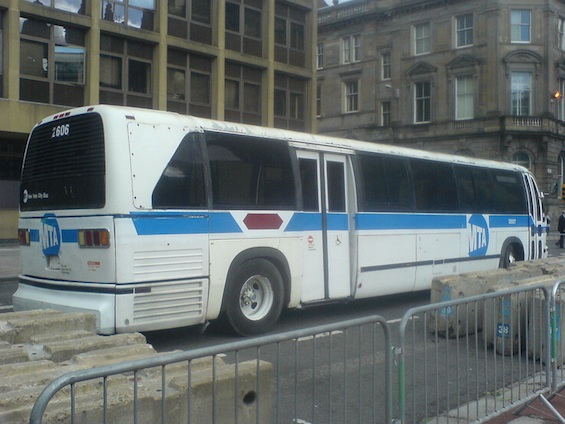