You think that when you die you go to Heaven. You come to The Behind the Scenes Pic of the Day!

I loved the Phantasm films growing up and my favorite of the series is Phantasm II. It has a good chunk of the weirdness of the first movie mixed with a studio budget and director Don Coscarelli really coming into his own as a visual director. Seriously, watch Phantasm II (now that you can finally find it on DVD) and you’ll see a similar amount of visual energy to one of Coscarelli’s peers at the time, Sam Raimi. In fact there’s a nod to Raimi in the flick. I wonder how many Phantasm fans (phans?) have spotted it… I myself didn’t see it until I watched the movie on the big screen.

It’s one of my favorite ‘80s horror movies and I was psyched when the very well known effects man Mark Shostrom got in touch with some juicy BTS images. If you read his IMDB and were any kind of genre fan from the early ‘80s on you’ll be in awe of the stuff he’s worked on. From Freddy Krueger to From Beyond, Evil Dead II, Dick Tracy, X-Files and more.

Shostrom has a site called HelloBoss, which I encourage you to explore. A friend of his contacted me on his behalf and soon we were talking about running some high-res BTS shots in this column. I’m saving a nice chunk of them for my upcoming all-horror run of October BTS pics, but I had to put some of these Phantasm II shots out there… they’re just too cool.

Effects fans will note a very young Robert Kurtzman in the second and third shot. He’s the guy with the beard helping puppet the Tall Man’s head!

Thanks very much to Mark Shostrom (the long haired guy in the first two shots) for supplying the photos and to Dustin McNeill of the Phantasmarchives for instigating the contact! Click any of the below to embiggen! 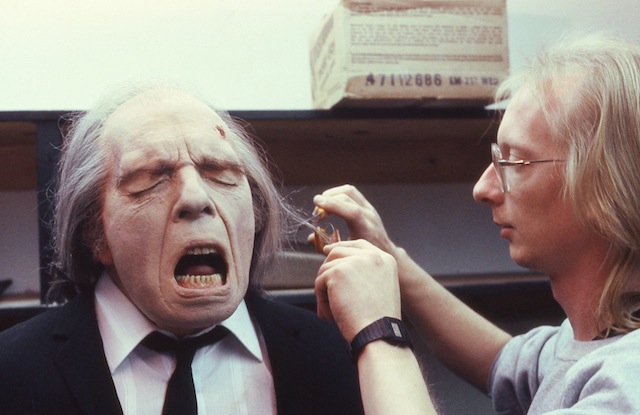 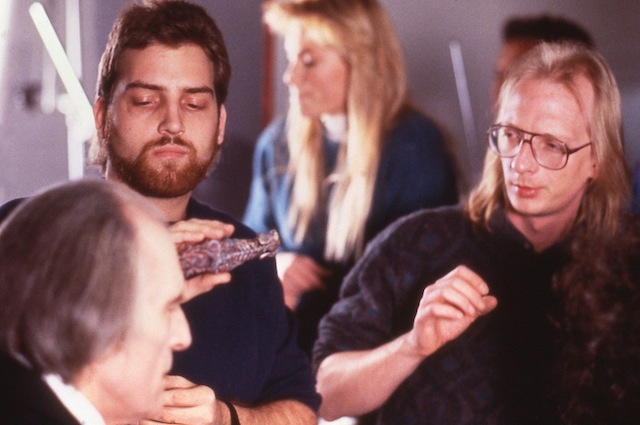 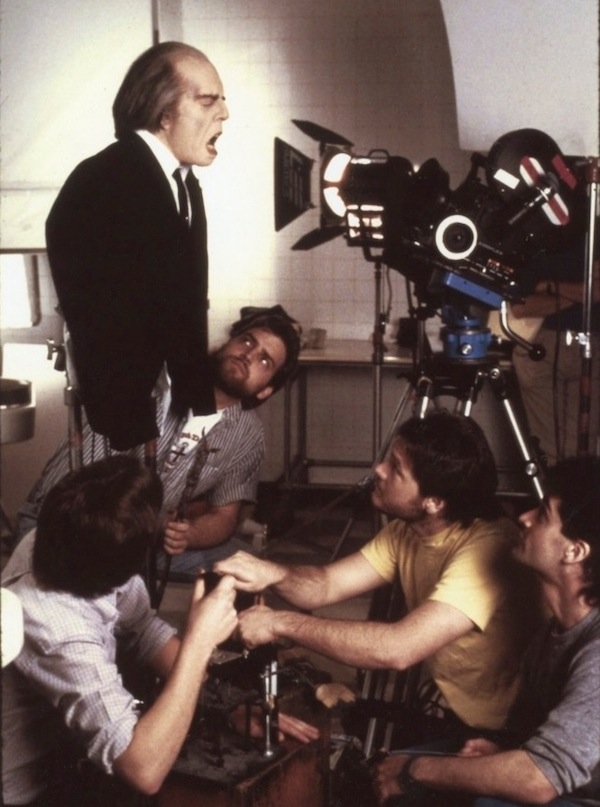 Tomorrow’s behind the scenes pic is just fuckin’ great. Now what’re we gonna do?!?