This Should Happen: A new editorial column by Quint!

Ahoy, squirts! Quint here. For a long while I’ve been toying with the idea of a regular editorial column called This Should Happen. In fact, I have one half-written that was supposed to start off this continuing series of brainfarts from me, but put it on the backburner when Comic-Con, Fantasia and this recent Tintin trip to New Zealand reared their heads.

Oddly, both editorials center around a property that means a whole lot to me, but since it’s timelier let’s kick off this column with this thought: Frank Darabont should be the showrunner for an HBO Dark Tower series.

Let’s look at what has happened with both Frank Darabont and The Dark Tower recently. Darabont has left The Walking Dead amongst word of tension with AMC. His series had the biggest numbers of any pilot ever aired on AMC and brought zombies into the mainstream yet again.

The Dark Tower has crumbled at Universal. Ron Howard and Akiva Goldsman’s take on the project, including the very ambitious plan to split the epic story between movies and episodic network TV, is looking for a home.

I think it’s Ka (or fate, if you’re not a Tower junkie yet) these two things happened so close to each other. Also consider that HBO has seen one of its most popular series ever with their high-budget, nudity-ridden, bloody, vicious, hardcore, great fantasy series based on a popular book line: Game of Thrones. 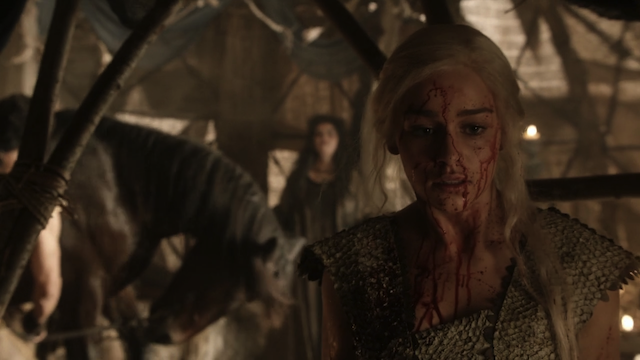 Can you imagine Darabont being able to tell The Dark Tower at HBO with a Game of Thrones level production value? Seven seasons, the first being a quick 6 hour-long season and the rest being fuller 12 or more episode seasons. That would allow them to adjust the size of their seasons (should it prove to be as successful as Game of Thrones) to the size of the books and with the freedom of being on cable TV vs. network TV you wouldn’t have to shy away from the harshness of Roland’s world.

That was one of my many concerns with Ron Howard and Co’s plan at Universal… Would they have to tone down the feature films so the overlap with the TV series wouldn’t be too jarring? Taking the Game of Thrones model is note perfect for this series, which is also filled with gratuitous nudity (both male and female), crazy sick shit (including demon rape and an abortion performed with a pistol) and ultra-violence.

I know for a fact that Darabont is obsessed with the Dark Tower universe and we all know his stellar track history with Stephen King adaptations. From what I’ve heard of Howard, he also is passionate about this story and if he doesn’t want to let it go I understand, but I think it’d behoove him restructure his thoughts on approaching The Dark Tower and team up with Darabont with an eye for big budget cable TV.

I was always dubious about The Dark Tower being taken to TV, but after seeing Game of Thrones all worries have been wiped clean for me. In scope, epicness of the world and freedom to explore really fucked up territory Dark Tower wouldn’t need to be any bigger than Thrones.

It would be a safe assumption that Darabont might not be too eager to jump back into showrunner territory, but if he had the freedom to do right by Stephen King’s seminal work I doubt he’d be able to say no.

That’s my rant on this subject matter. What do you folks think? Am I totally right or sadly misguided? 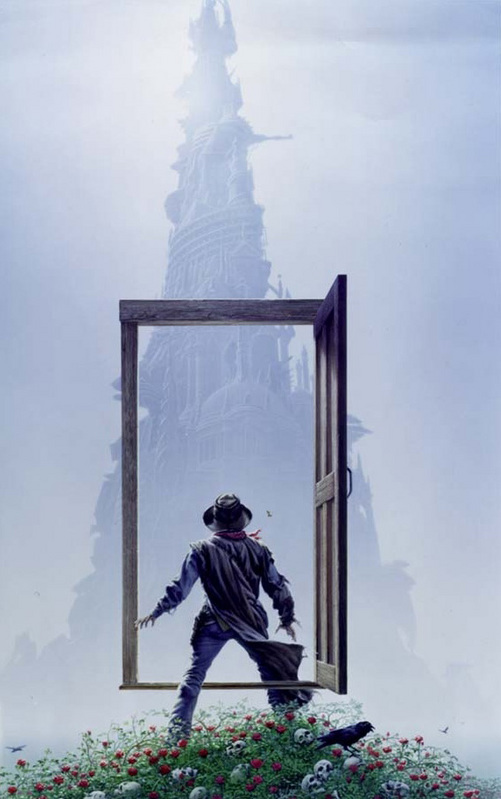