Ambush Bug here. Our new web series guru SJimbrowski scours the interweb to bring us webseries that embody the thrill of victory and the agony of defeat with AICN’s Wild World of Webseries! This year, SJimbrowski dove head first into SDCC covering interviews, panels, and other shenanigans that went on at the convention. Here is the first in a series of articles covering all things webby at the con.

SJimbrowski here. Here’s what went on web-wise at the con. 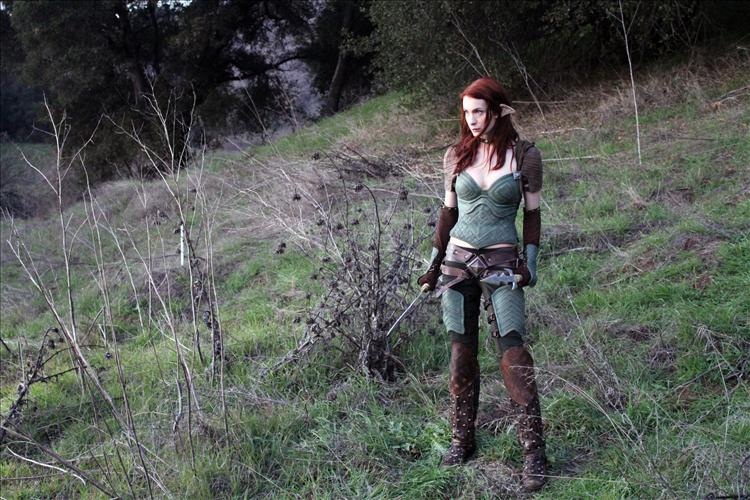 Felicia Day tried to make the series a similar format to THE GUILD with a beginning middle and end to each episode and without credits, which would play like a movie. Bit of an AV issue which was just a precursor to other Felicia Day panels, but the new trailer to DRAGON AGE REDEMPTION looked great. The wiki for the series describes it as follows: “Dragon Age: Redemption is a web series about an elven assassin named Tallis who is hunting down a renegade mage. The success of the mission is of the utmost importance to Tallis, who risks having her freedom taken away if she fails. Realizing that she can't do it all by herself, she enlists allies to help her. The series takes place in Ferelden, the same setting of Dragon Age: Origins.” Bioware wanted to make sure that everything in the series was canonical with the world of DRAGON AGE so that the characters could extend the characters from the game further. No release is set yet but it looks like the fall. I had a chance to meet Jeff Lewis and Sean Becker in the back of the panel and was able to get an interview with both. Look for those in future AICN WWWebseries columns and find out more about DRAGON AGE REDEMPTION here. 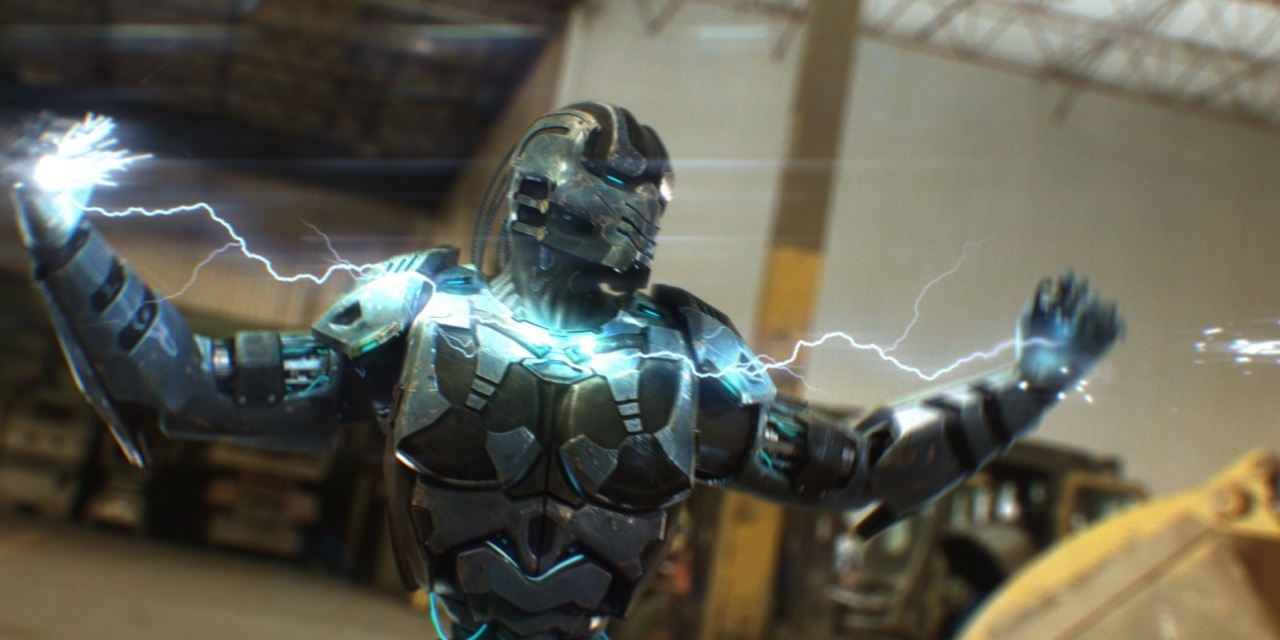 The panel featured the last episode of the series. Why so long? Director Kevin Tancharoen explained “because it takes forever to render the special effects of fighting robots.” The last episode was great with crisp fighting that fans will really appreciate. I did find out after the panel that the reason for the lackluster fighting in the Jax/Kano fight was that the time to film the scene was limited and it was cold preventing a real warm up of Michael Jai White who was injured and unable to do high kicks. Check out episode nine below.

I was able to interview Kevin Tancharoen, the director, about the series before the panel which will be published later.

JEFF LEWIS’ 5 MINUTE COMEDY HOUR is looking to do a second season. I am sure we can look forward to more “can’t look away” trainwreck-style comedy. 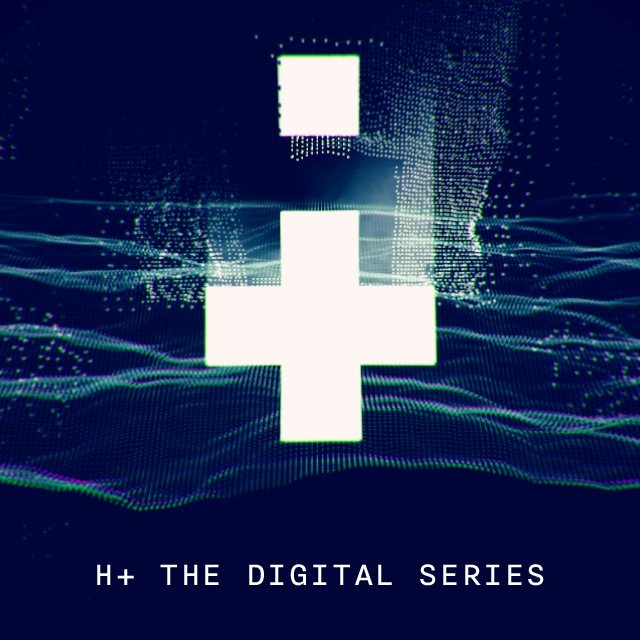 Finally, H+: THE DIGITAL SERIES takes viewers on a journey into a apocalyptic future where technology has begun to spiral out of control…a future where 33% of the world’s population has retired its cell phones and laptops in favor of a stunning new device: an implanted computer system called H+. This tiny tool allows the user’s own mind and nervous system to be connected to the internet 24 hours a day. Bryan Singer had a video talking about the series and apologized for not being able to make the panel. Writers John Cabrera and Cosimo de Tommaso talked about the series and how they came up with the ideas. The ambition of the series is pretty awesome. It was shot entirely in Chile and they have over 3 hours of content. It consists of 48 small episodes of 3-6 minutes each covering 14 different characters. The series was built from the ground up for the web. They are still working out release dates and distribution. I was able to interview John Cabrera about the series after the panel, which will be published later. Find out more about H+ on its Facebook page.